Sierra Club to testify against Ohio subsidy for coal-fired plants 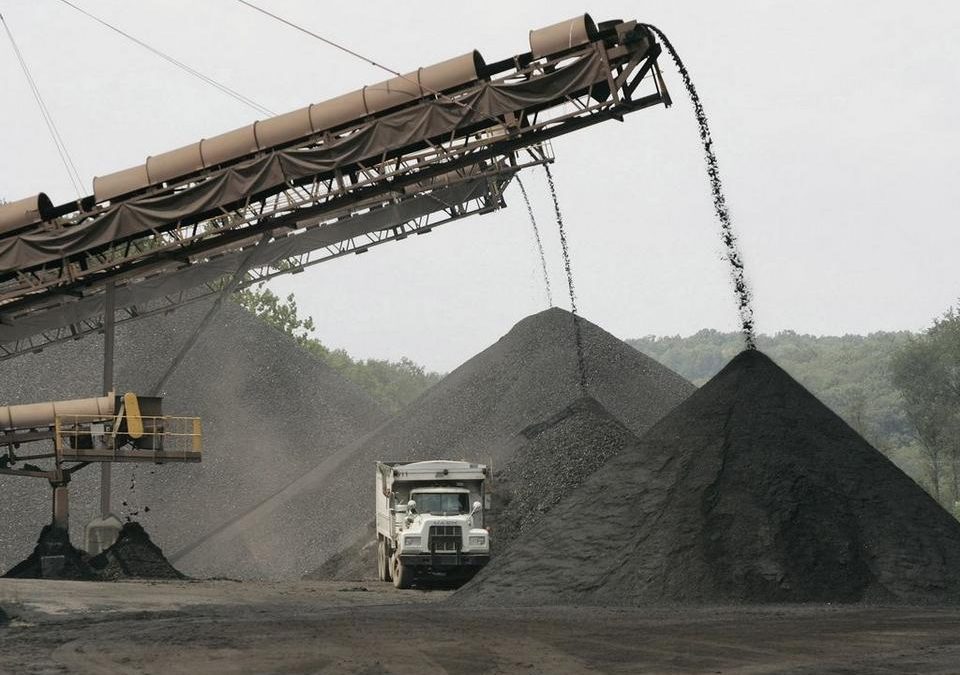 An environmental advocacy group is urging Ohio lawmakers to reject a proposal that would give a long-term subsidy for two coal-fired power plants.

The Sierra Club is scheduled to testify Tuesday that House Bill 239 is a bad idea for consumers and the planet. This follows a hearing last week during which utility-company officials called the plan a prudent approach to a complicated situation and a way to preserve jobs.

“It is very difficult to conclude that Ohio’s families and businesses would ever benefit from this proposed arrangement,” said Dan Sawmiller, a Sierra Club staff member, in testimony prepared for the hearing.

Under the bill, the owners of Ohio Valley Electric Corp. would receive a guarantee of income at times when the market price of electricity is less than the cost to operate the company’s power plants. That money would come from a charge to consumers.

Ohio Valley Electric has complicated history and ownership structure. The company was started in the 1950s to provide electricity for the uranium-enrichment plant near Piketon. The two power plants are Kyger Creek in Cheshire, and Clifty…