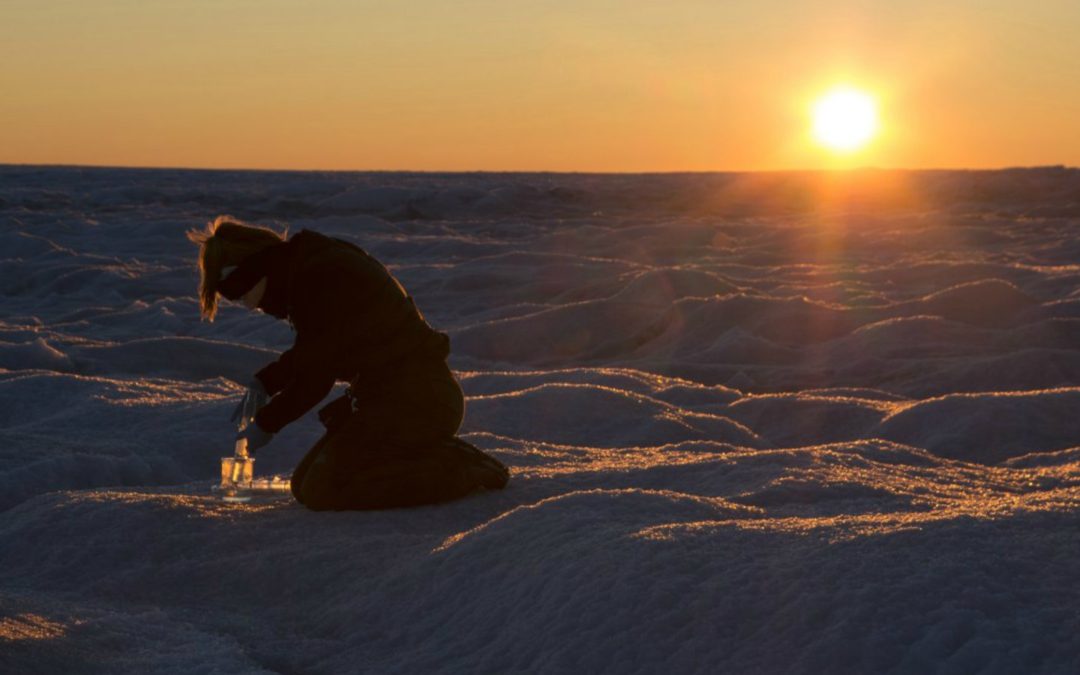 In the past two decades, the Greenland ice sheet has become the biggest single contributor to rising sea levels, mostly from melt across its vast surface. That surface melt is, in turn, driven mostly by an uptick in clear, sunny summer skies, not just rising air temperatures, a new study finds.

What’s causing the decline in cloud cover isn’t yet clear, but the work shows that understanding what’s behind the trend and developing ways to better represent clouds in global climate models will be crucial to predicting how much Greenland will melt in the future.

The nearly two-mile-thick Greenland ice sheet covers an area about three times the size of Texas and holds enough ice to raise global sea levels by 23 feet if it were all to melt. While that is unlikely to happen anytime soon, even smaller-scale melt can raise sea levels to the point that large swaths of coastal land will be claimed by the oceans by the end of the century, including many major cities, such as Miami and Shanghai.

Global sea level has already risen by about a foot since 1900. Greenland’s contribution to that rise has jumped since the 1990s, accounting for about 30 percent of sea-level rise since then.

While some of the water Greenland is flushing out to sea comes from warming ocean waters lapping away at the glaciers that drain the ice sheet, most is due to the melt across its surface during the summer.

Stefan Hofer, a PhD candidate at the University of Bristol in England, and his colleagues looked into what the main drivers of that surface melt were, in particular the effect of cloud cover on melt.

In satellite data spanning the past two decades, they saw a…