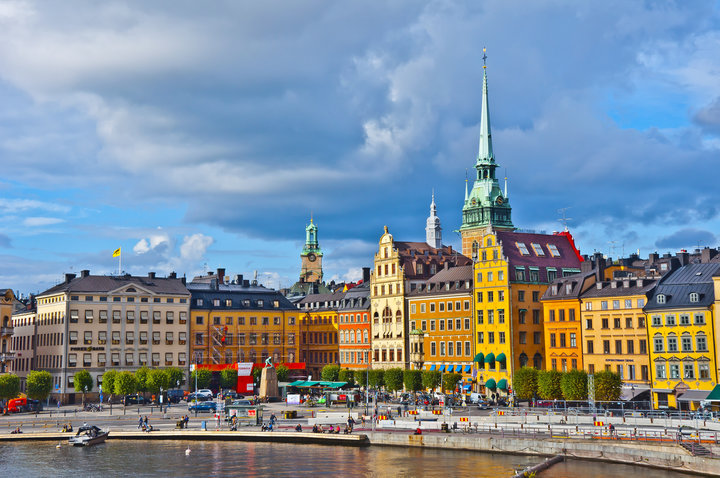 A few days ago, US President Donald Trump followed through on his threat to leave the Paris Agreement. A total of 147 countries have ratified the Agreement, which states that a global temperature rise will remain well below two degrees Celsius, and efforts will be made to limit it even further to 1.5 degrees Celsius. The Paris Agreement was a decisive breakthrough in international climate efforts and is needed more than ever now that we are getting reports that Arctic ice is melting much faster than researchers expected. The US leaving the Paris Agreement is a huge setback for future international climate efforts. It also affects tomorrow’s jobs and the labor market. The rest of the world cannot afford to slow down to wait for the US. Those who opt out of making the transition now will be left hopelessly behind.

An increasing number of companies see profitability and business opportunities in reducing their climate impact and respond to growing demand for sustainable solutions. The challenge of climate change requires policies and leadership that create opportunities for the business sector to use this to turn risks into opportunities. The US now risks moving in a direction diametrically opposed to its own development and the development of the rest of the world.

In connection with the annual spring meetings of the IMF and the World Bank, we co-organized a seminar on climate-smart growth and the business sector’s role in the climate transition. The seminar in Washington pointed out the lessons Sweden has learned regarding the role of policies and the business sector and their interaction in the climate transition. Sweden is one of the most innovative countries in the world and at the same time has both one of the world’s most ambitious goals for emissions reductions and for transition to a 100 percent renewable electricity system.