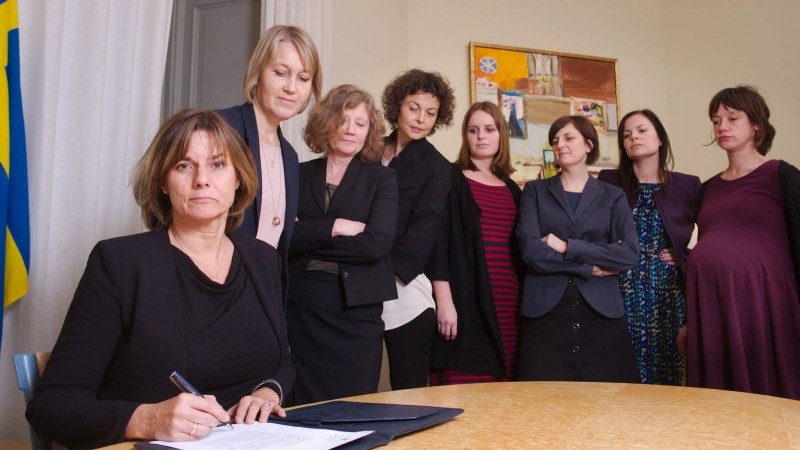 Legislation makes Sweden the first country to significantly upgrade its ambition since the world agreed a climate deal in Paris, in contrast with US backsliding

Sweden has committed to becoming a net-zero carbon emitter by 2045, under a law passed in parliament on Thursday.

Lawmakers voted 254 to 41 in favour of the proposal, which was developed by a committee involving seven out of eight parliamentary parties. Only the far right Swedish Democrats did not engage in the consultation.

The legislation, which takes effect from 1 January 2018, takes a similar form to the UK’s 2008 Climate Change Act. It establishes an independent Climate Policy Council and four-yearly cycle for updating the national climate action plan.

“For Sweden to be able to continue to take the lead in the transition to a climate-smart society we need a long-term and stable climate policy,” said Green Party climate spokeswoman Stina Bergstrom. “We’ve finally got that now.”