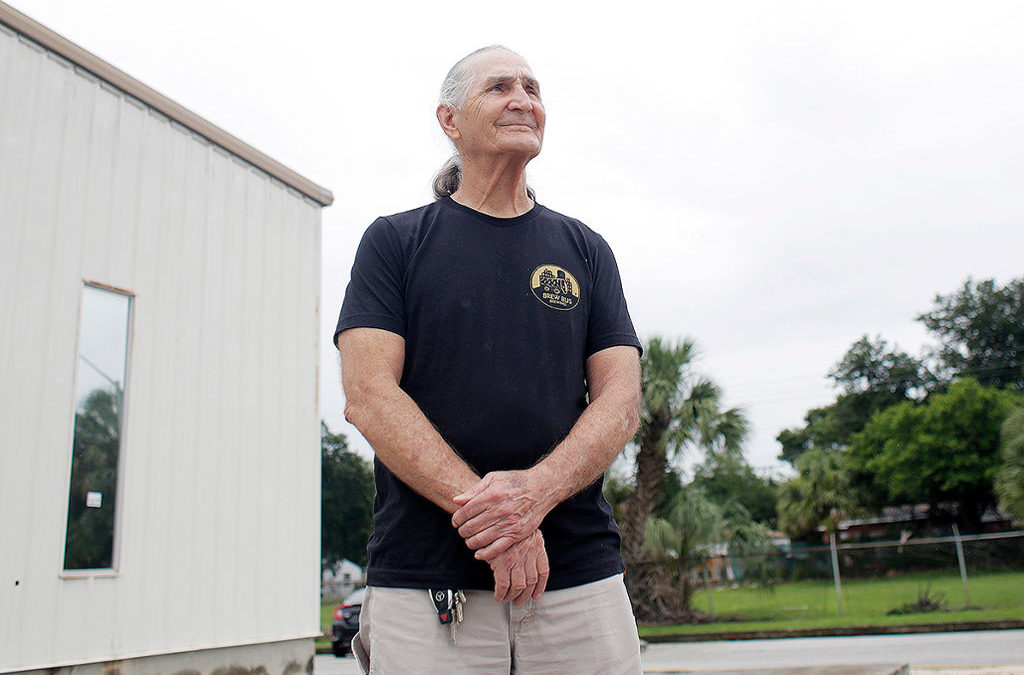 To view this page ensure that Adobe Flash Player version 10.2.0 or greater is installed.

Less than two weeks after lawmakers put in place new laws governing growing, manufacturing and selling medical marijuana, Redner’s lawsuit claims the state is not following the will of the public, which voted overwhelmingly last year to legalize it by passing a constitutional amendment.

Specifically, Redner wants to grow his own marijuana plants. But under Florida Department of Health rules, Floridians are barred from growing cannabis plants for their personal use, including those who are legally registered as medical marijuana patients. Redner’s lawsuit is challenging those rules.

Those in Florida’s expanding medical marijuana industry say Redner could be one of many to challenge the state’s laws on pot.

Lawmakers have limited the selling and growing of marijuana to seven companies. The number will grow to 17 this year, based on last-minute legislation that came about during a special session in Tallahassee earlier this month.

That legislation also allows patients to use cannabis pills, oils, edibles and “vape” pens with a doctor’s approval but bans smoking.

Redner’s lawsuit is based on how the state constitution amended by voters defines marijuana. He suits claims that the definition includes “all parts of the plant.”

Under the current rules, he said the dispensaries are left to decide what parts of the plant to use in its products. He said he wants to grow his own plants because he says he has no idea what he’s getting from the state’s licensed growers and distributors.

“I don’t know if they’re using pesticides or doing what’s good for the plant,” he said. “I’m a raw vegan. I am very careful about what I put into my body. And the amendment gives me the right to that.”

Redner, 77, the owner of the Mons Venus strip club, is a registered medical marijuana patient in Florida and uses cannabis products to treat conditions related to his stage-four lung cancer. He also battled brain cancer in the past.

“I want to grow plants — plural. Twenty of them,” he said in an interview. “I’m doing research right now and I want to be able to use it in juicing. To be effective enough, I need to grow 20 plants.”

His lawsuit is seeking declaratory judgement on the merits of his claim and is not seeking any damages. He has been vocal about medical marijuana in the past, including speaking out against rules proposed by the Hillsborough County Commission to limit where dispensaries can operate.

More than 70 percent of voters in 2016 approved Amendment 2, expanding the legalization of medical marijuana in Florida from just the terminally ill and some other patients with epilepsy and cancer, to those with other debilitating conditions such as glaucoma, HIV/AIDS and post traumatic stress disorder, among others. Lawmakers struggled with how to implement the expansion, which is result in a $1 billion industry in Florida within the next three years.

The Department of Health currently oversees the state’s seven current operators. Redner says he plans to apply for a dispensary license as well.

Those within the burgeoning industry say Redner’s lawsuit will hardly be the last.

“I think the legislators for the most part did a good job given the oppositional context of passing legislation….