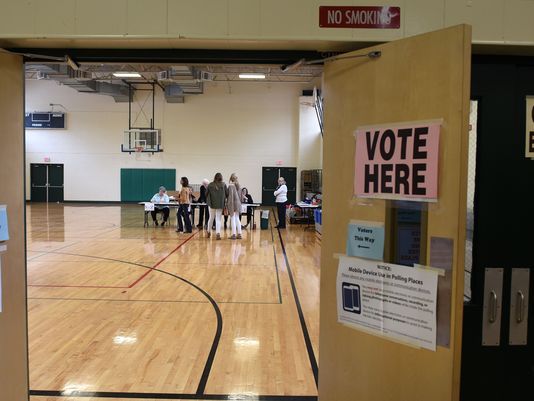 NASHVILLE – The number of Tennessee political action committees continues to grow, but the amount of money they spend on campaigns has been declining, statistics compiled by the Registry of Election Finance indicate.

At the same time, the number of lobbyists registered to influence the actions of the state’s elected officials continues to increase, but the dollars spent on lobbying is basically stable, new data compiled by the Tennessee Ethics Commission indicates.

The Registry, which oversees compliance with the state’s campaign finance laws, and the Ethics Commission, which oversees enforcement of lobbying and conflict-of-interest laws, both recently filed reports on their 2016 activities. Both operate under the umbrella of the Bureau of Ethics and Campaign Finance.

The Registry report says PAC contributions to Tennessee candidates in 2016 fell to their lowest level in any election year since 2006 even though the number of registered PACs continued a slow but steady increase. There were a record 690 PACs registered in 2016, up from 668 in 2015.

Combining contributions and independent expenditures, PAC spending on state-level campaigns was just over $8 million in 2016 – $2 million less than in the previous election year.