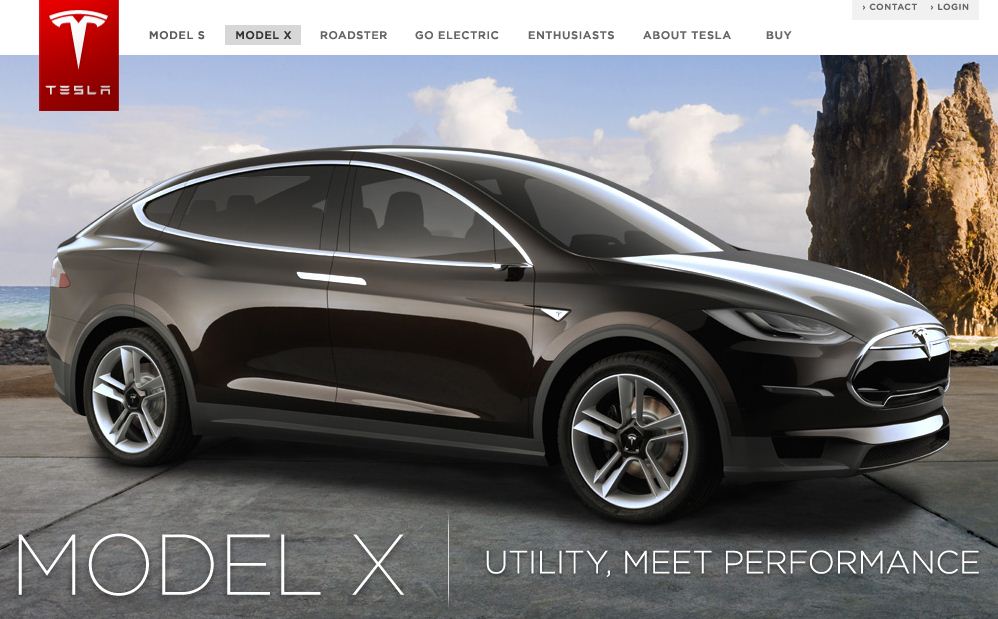 Ooops, looks like those “saving the planet” Tesla snobs just got their eco-ride de-pimped

Huge hopes have been tied to electric cars as the solution to automotive CO2 climate problem. But it turns out the the electric car batteries are eco-villains in the production process of creating them. Several tons of carbon dioxide has been emitted, even before the batteries leave the factory.

IVL Swedish Environmental Research Institute was commissioned by the Swedish Transport Administration and the Swedish Energy Agency to investigate litium-ion batteries climate impact from a life cycle perspective. There are batteries designed for electric vehicles included in the study. The two authors Lisbeth Dahllöf and Mia Romare has done a meta-study that is reviewed and compiled existing studies.

The report shows that the battery manufacturing leads to high emissions. For every kilowatt hour of storage capacity in the battery generated emissions of 150 to 200 kilos of carbon dioxide already in the factory. The researchers did not study individual brand batteries, how these were produced, or the electricity mix they use. But if we understand the great importance of the battery here is an example: Two common electric cars on the market, the Nissan Leaf and the Tesla Model S, the batteries about 30 kWh and 100 kWh.

Even before buying the car emissions occurred, corresponding to approximately 5.3 tons and 17.5 tons of Carbon Dioxide. The numbers can be difficult to relate to. As a comparison, a trip for one person round trip from Stockholm to New York by air causes the release of more than 600 kilograms of carbon dioxide, according to the UN organization ICAO calculation.
Another conclusion of the study is that about half the emissions arising from the production of raw materials and half the production of the battery factory. The mining accounts for only a small proportion of between 10-20 percent.

The calculation is based on the assumption that the electricity mix used in the battery factory consists of more than half of the fossil fuels. In Sweden, the power production is mainly of fossil-nuclear and hydropower why lower emissions had been achieved.

The study also concluded that emissions grow almost linearly with the size of the battery, even if it is pinched by the data…