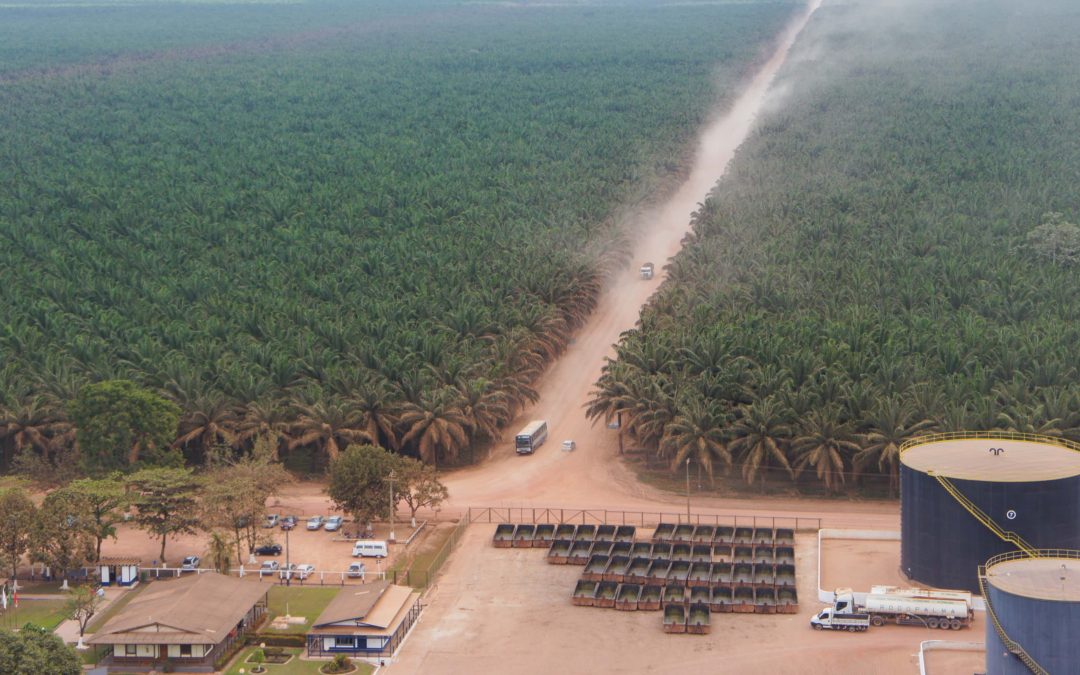 Jorge Antonini takes a palm kernel in his hands and slices it open. Squeezing it between his fingers, the kernel oozes the oily liquid found in hundreds of everyday products, from cakes to chocolate spread.

The scientist is standing on a government-owned farm near the Brazilian capital of Brasília. Here, he and a small group of colleagues from Embrapa, the powerful state-owned agricultural research agency, are trialling different methods of growing oil palms to improve yield.

The project Antonini runs might be small scale but the government’s aims are anything but. Already a global agricultural powerhouse and the world’s largest exporter of beef, coffee, maize, soya and sugar, Brazil now wants to muscle its way into the lucrative palm oil trade.

This might sound like a lofty ambition considering the country’s current production volumes. But Brazil’s palm oil industry is expanding, with potential for even bigger future growth.

The amount of land given over to oil palms doubled in Brazil between 2004 and 2010. It is forecast by Abrapalma, the body which represents palm oil producers in Brazil, to double again between now and 2025. Almost half of the land area of Brazil is suitable for growing oil palm, according to researchers, making it the number one country – they say – in terms of suitable land.

Such growth offers potential benefits for Brazil’s rural economy. But with most of this suitable land in the wildlife-rich, forested Amazon region in the north of the country, campaigners and observers fear Brazil’s ambitious plans for its palm oil sector will fuel a surge in landgrabbing, conflict and deforestation.

These fears have been reinforced by the current uncertainty in Brazilian politics. The former president Dilma Rousseff was impeached in 2016, while current president Michel Temer has been charged with corruption. In the midst of this turmoil, WWF is reporting that new legislation could rollback protections on the Amazon rainforest.

Brazil’s palm oil expansion dates back to 2010 under the government of former president Luiz Inácio Lula da Silva, who launched a programme to map areas suitable for oil palm plantations and provide finance for…