The Economics Of Environmentalism 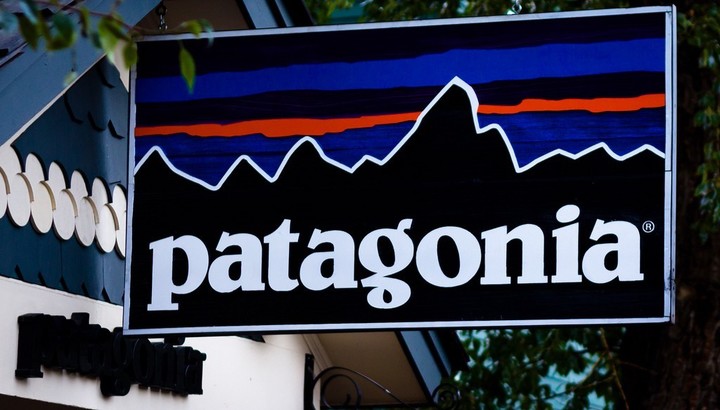 For some reason, years ago, someone decided that business and environmentalism should be mortal enemies.

Well, maybe that’s not quite how it happened. But some days, it feels like it.

Calls for environmental protection often include plans for regulations, particularly on businesses and their water, soil, and air pollution. But businesses usually like free markets, and free markets don’t like regulations.

These differing priorities have put these two sides in fierce competition, each viewing the other as the enemy: businesses often characterize environmental reforms as overzealous, impractical limits on their freedom, while activists depict business executives as cold, heartless misers.

But this isn’t always the case: in fact, environmentalism can actually strengthen and support business, and vice versa. A very prominent example is Patagonia, the outdoor clothing and gear retailer. Their environmental and social activism is well known and is a core principle of their philosophy; the company mission statement reads, “Build the best product, cause no unnecessary harm, use business to inspire and implement solutions to the environmental crisis.” Patagonia supports many activist causes, funding and supporting programs, books, and documentaries, such as the Jumbo Wild film and its corresponding screening tour in late 2015 and early 2016. Last November, the company pledged to donate 100 percent of Black Friday sales to grassroots nonprofits, which amounted to $10 million, over five times the estimate.

But the difference in Patagonia’s efforts lies not in their activism and support of these side projects, but in the very way the products are made and the business is run. For 20 years, they’ve used exclusively organic cotton. They closely monitor the wages and working conditions of their employees around the world. Where some businesses cut corners to save money and make profits, Patagonia has taken an even longer route, adding extra effort and time — and therefore money — to do so. Looking at these practices, in combination with the donation of $10 million in sales, one can’t help but wonder how this business can be making any money at all.

And yet, the company is doing better than ever before. Between 2008, when current CEO Rose Marcario first became CFO, and 2015, Patagonia’s profits tripled, and the compounded annual growth rate was around 14 percent. Apparently, they can afford to devote so much to activist causes and a sustainable supply chain. But more importantly, they can’t afford not to.

In their 2016 “Environmental + Social Initiative Report,” Patagonia elaborate on their Traceable Down Standard and their increased dedication to responsible animal practices. When an animal advocacy group called Four Paws reported mistreatment of animals from which their materials were sourced, Patagonia received an onslaught of complaints from their customers: “We received 36,000 emails in a two-month period, between December 2010 and January 2011, expressing outrage at the alleged harm done to geese in our European supply chain.” In 2015, PETA released a similar report about abuses from wool-sourcing farms in Argentina, and again Patagonia “received a barrage of complaints expressing chagrin and betrayal.”

Patagonia’s customers don’t allow them to cut corners on environmental and social good. This is to be expected for a company that markets to the conscientious consumer. But Patagonia also has a much easier way to reach these nature-loving customers than, say, a furniture…