The fact is: Facts don’t matter to climate deniers 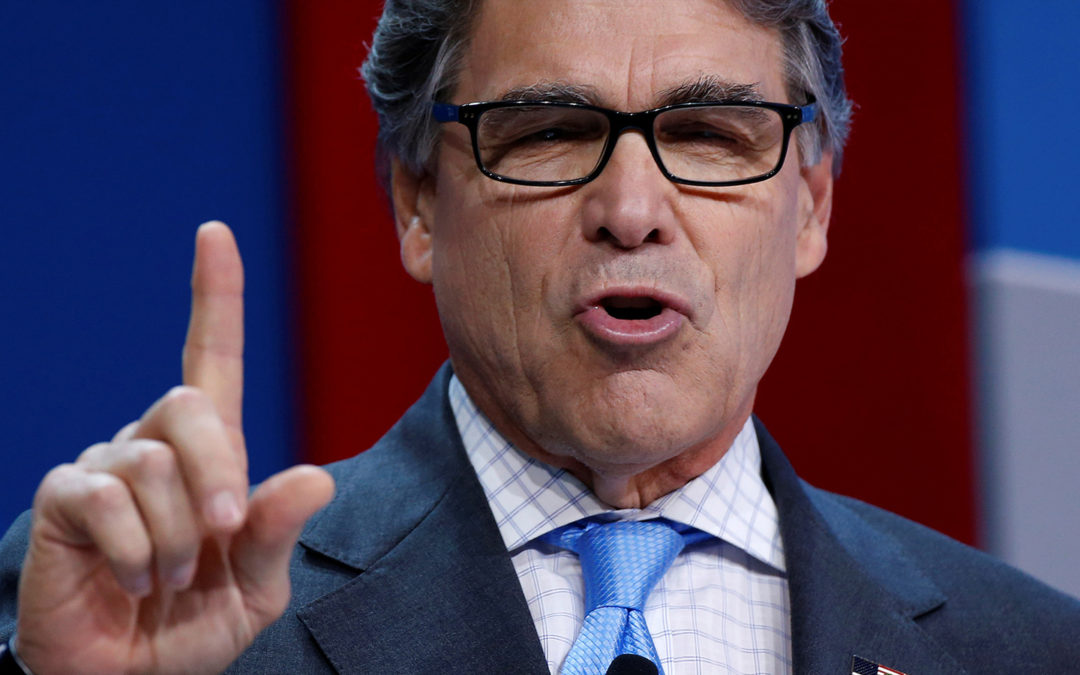 In an interview on CNBC’s Squawk Box this week, Energy Secretary Rick Perry falsely claimed that carbon dioxide was not the primary driver of the Earth’s climate. Instead, he offered, maybe it’s “the ocean waters and this environment that we live in.” (Umm, what?)

This is pure hogwash, and the largest professional organization for atmospheric science said as much. In a letter to Perry, Keith Seitter, the executive director of the American Meteorological Society, said that while it’s OK to be skeptical — that’s the heart of the scientific method — “skepticism that fails to account for evidence is no virtue.” Ouch.

His letter concluded that if Perry does not understand the drivers of climate change, “it is impossible to discuss potential policy changes in a meaningful way.” That’s where Seitter’s letter went wrong.

There’s just no reasoning with Perry’s kind of denial. After watching spats like this for more than a decade now, I’ve come to the realization that there is no graph, no chart, no international consensus statement, no engraved stone tablet lowered from heaven that could to convince someone who — by choice — refuses to believe a fact. It doesn’t matter to them how confident the scientific community is. And we’ve reached the point where debating denial is a waste of time. The need to fight climate change is just too urgent to wait for everyone to get on board.

The main problem I saw in the meteorologists’ letter (and, in general, with the current state of the climate debate) was its assumption that somehow climate deniers only need more information to see the light. Scientists have spent more than 30 years now trying to provide as much information in…