The Kids Are Alright: Young Minds Changing the Face of Environmentalism 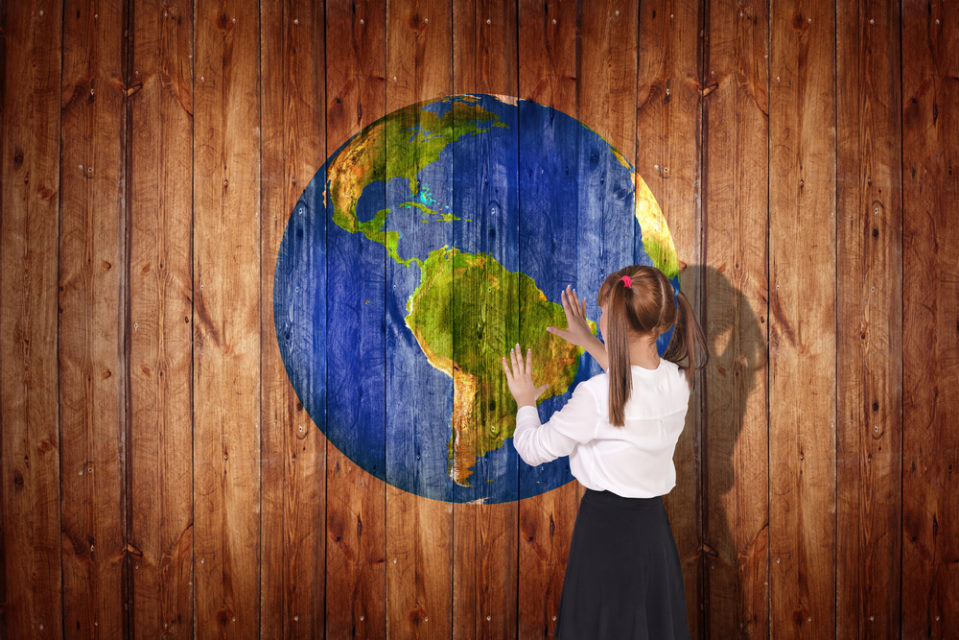 The young people whose stories we’re about to share with you are using their intelligence, innovation and boundless enthusiasm to change the face of environmentalism. Whether it’s through inventing new eco-tech, inspiring a social movement or lobbying for environmentally friendly government policies, these kid environmentalists are making a difference. If they’re our future, I think we’re going to come out just fine.

The individuals we’re introducing today have all been chosen as honorees for the Gloria Barron Prize for Young Heroes, an award that seeks to recognize those 8 to 18 years old who have made a marked positive impact on the world around them — the environment and the people and animals who inhabit it.

Twenty-five outstanding young people are recognized by the Barron Prize each year, and the top 15 receive $5,000 to support their work or use to pursue further education. Curious about just what it takes to make it into this elite group? Let’s meet some of the most recent honorees.

When I was 15 years old, I was saving my babysitting money for platform sandals and sighing over a young Leonardo DiCaprio. Hannah, however, a 15-year-old from Florida, has invented a device that “converts the kinetic energy of ocean tides into usable electricity.”

She calls the device a BEACON (Bringing Electricity Access to Countries through Ocean eNergy), and not only has she invented something likely to revolutionize the meaning of clean energy, it costs just $12 to manufacture. The BEACON is made from 90 percent recycled materials, including items you can readily get your hands on, like empty 2-liter pop bottles and recycled spoons. When complete, the BEACON can easily produce enough energy to power an LED light bulb, and Hannah says that she hopes that it can be used in developing countries to “power desalination pumps (for fresh water), run centrifuges (to test blood), and power electric buoys (for maritime navigation).”

Seventeen-year-old NYC native Xerxes has chosen a cause as unique as his name. You see, at just 13, Xerxes began a project (now in its fourth year) to tackle the animal waste leaking from a farm into the NYC public reservoir system. How? Well, first he helped to completely…