The Spirit Of Paris Must Prevail 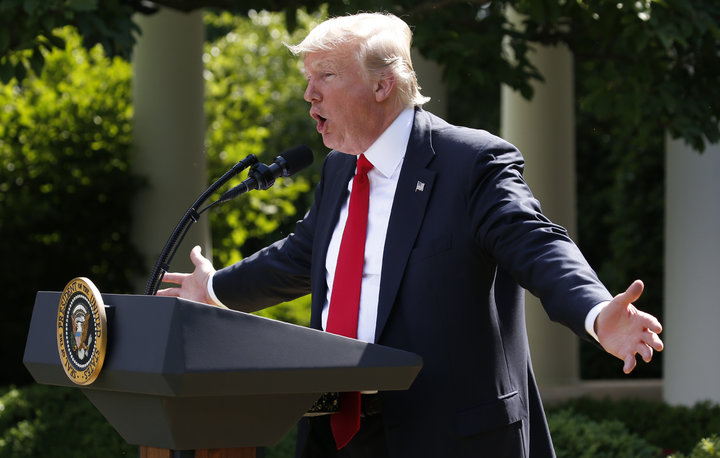 There are several criteria that could be used to evaluate President Trump’s withdrawal from the Paris Agreement, but all lead to the same conclusion: This decision constitutes a serious offense against our planet and against humanity.

The first criterion for judgement is the concrete impact on the fight against global warming. Some say that Trump may have involuntarily and ironically given this fight a boost. But irony does not always lead to the truth. The United States is the world’s first leading economic power and the second biggest polluter. The U.S. had committed to reducing their greenhouse gas emissions by 26 percent to 28 percent by 2025, as compared to 2005. They were to contribute financially to scientific research and to national and international actions against global warming. Turning their back on this commitment and creating the risk of a domino effect is and will remain a grave error.

This is all the more true because the Agreement of 12 December 2015 is a starting point and not a final point. Limiting temperature increases to 2°C, or even 1.5 °C, can only be achieved if today’s national contributions are made even more ambitious and implemented. From this point of view, the immediate reaction of governments, regions, cities, private and public businesses, and civil society around the world is extremely encouraging. Many willing partners of good faith in the United States have also been magnificent in their response. But, concretely, we will have to compensate and even overcompensate for the U.S. government’s withdrawal, in…