The Trump administration is telling a false story about coal jobs 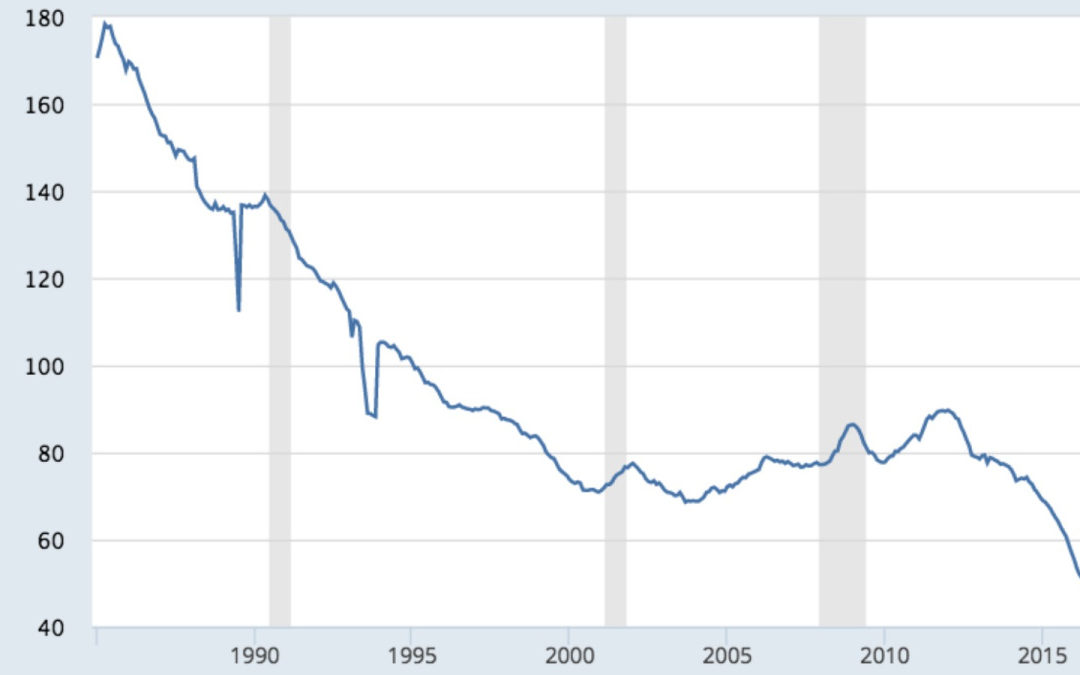 On June 4, EPA Administrator Scott Pruitt claimed that since December 2016, the nation had “added almost 50,000 jobs in the coal sector. In the month of May alone, almost 7,000 jobs.”

Pruitt was trying to defend President Donald Trump’s withdrawal from the Paris climate agreement in a TV interview, but his figures aren’t even close to accurate. The U.S. coal mining sector employs just 51,000 people as of May 2017, total, according to the federal Bureau of Labor Statistics, about 1,300 more in the sector than in December. Pruitt repeated the falsehood in two more interviews, and media outlets quoted it without correction, before his staff claimed that he had misspoken: He had meant to say that the entire mining sector — which includes oil and gas extraction — had added all those jobs. That’s not quite right, either, but at least it’s in the ballpark.

But an even bigger falsehood from Pruitt went largely unchallenged: The notion that the Trump administration and its decimation of Obama-era environmental protections are responsible for the job gains, and that the president is “leveling the playing field” in a way that is putting reliable, abundant coal back in its deserved spot atop the nation’s energy mix.

It’s true the field has long been tilted, but it has skewed toward coal and other fossil fuels, not against them. In fact, coal might have perished long ago had it not been for industry pushing — and funding — politicians to fetishize the fuel. Now that coal’s finally dying a natural death, however, even Trump and company can’t do much except perhaps delay the inevitable.

Coal fueled the Industrial Revolution, and played a huge role in the Euro-American settlement (and desecration) of the American West: It drove the locomotives, provided feedstock for the smelters, heated homes, and powered steam engines that drove machinery. But coal was mostly absent from the first sprouts of what would grow into the intricate Western electrical grid. Those power plants were primarily fueled by water and gravity, which were free for the taking and abundant. Coal generators were few and far between.

In fact, when the grid was still in its infancy, hydropower was seen as a way to rid home furnaces and kitchens of messy, inconvenient coal. “Dirty coal, which the trusts now delight to sell at fancy prices,” wrote the editor of the Salida, Colorado, newspaper, in 1909, “will be a back number, and water power plants will furnish the citizens with heat. And so the world moves.”

Yet to the young electric utilities, coal offered something water did not: control. You could build a coal plant anywhere you could ship coal, and your power stream wouldn’t be subject to the vagaries of drought, flood, or frozen water sources. More importantly, coal could be commodified, unlike free-flowing water or wind, and it required labor to extract it, which made it a better fit for the capitalist system. Because it was a…