These Awesome Cities Are Taking the Lead Against Plastic Pollution – Here’s How You Can Too! 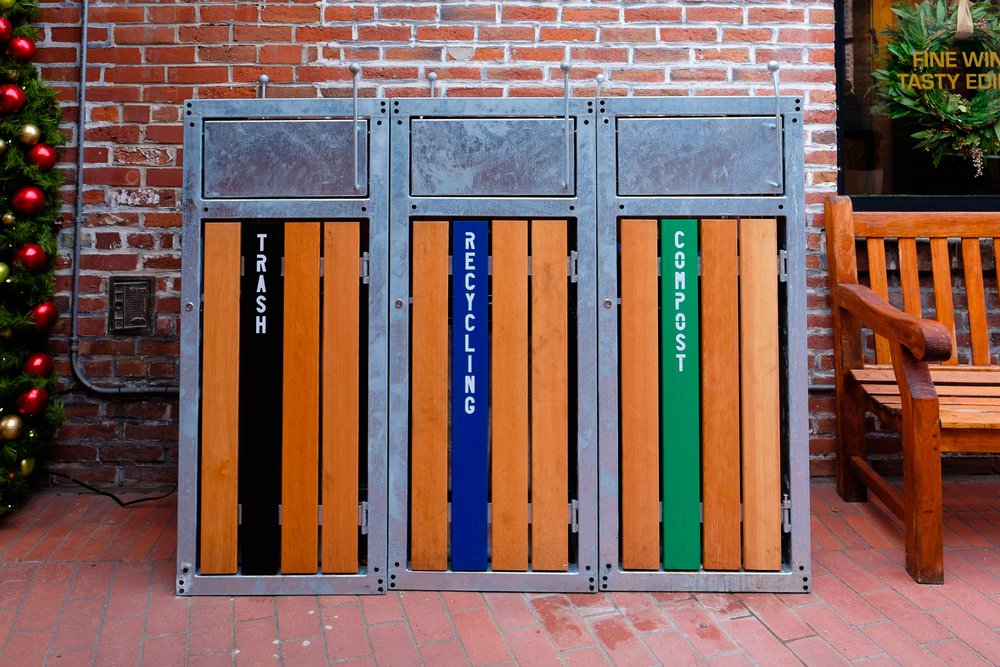 Plastic is one of the most common materials in the world. It can be found literally everywhere, from the grocery stores we frequent every day to the most remote oceanic environments. An estimated 8.8 million tons of plastic find their way into the oceans every year. Around 46,000 pieces of plastic can be found in every individual square mile of the ocean, with 270,000 tons of plastic debris floating around on the surface of our oceans alone. Sadly, approximately 700 marine species are at risk of going extinct because of the waste we produce. Some experts have predicted that the oceans could contain more plastic than fish by the year 2050.

Luckily, people around the world are beginning to sit up and take action. In recent years, a number of significant breakthroughs have occurred in the fight to curb plastic pollution, including the invention of new waste reducing tools such as the SeaBin, microfiber catching devices for washing machines, and even edible water bubbles that could replace single-use plastic bottles. One of the most encouraging developments has been the fact that cities all over the world are making an effort to cut down on their waste, or even become “zero waste” cities (a term used to describe cities that recycle and reuse all of their waste, rather than sending it to landfill). We profile a few of these amazing places below, together with suggestions on how you, too, can make a difference in your everyday life!

San Francisco has long been a trailblazer for the zero waste lifestyle. In 2007, it became the first U.S. city to take action against plastic bags, by banning their usage in specific stores. Last year, the city passed a ban on a wide range of harmful styrofoam products, including polystyrene food packaging, to-go containers, coffee cups, and pool toys. This ban will come into full effect on July 1oth of this year. San Francisco also manages to divert 80 percent of its waste away from the landfill system – thanks to an extensive system of recycling and composting waste material – and has declared its intention to become a zero waste city by the year 2020.

The village of Kamikatsu, located on Shikoku Island in south-west Japan, is making great strides in its mission to become the country’s first zero-waste community by 2020. After making the decision to end its practice of dumping trash into an open fire back in 2003, this town has made enormous progress in its waste reduction efforts. Kamikatsu has no garbage trucks, meaning that every…