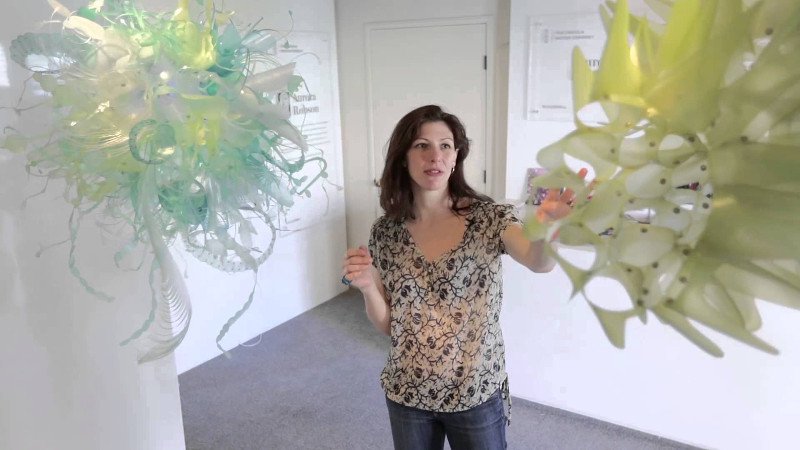 Around the world, 300 million tons of plastic are produced each year. Of this figure, only an estimated 12 to 15 percent is recycled, which stands in stark contrast to the 88 percent recycling rate for steel, and the 63 percent rate for paper. The majority of plastic is sent to landfill, where it frequently cause grave environmental problems for local people, animals, and ecosystems. Plastic can remain intact for up to a thousand years, before finally breaking down into countless, tiny microplastic fragments.

Meanwhile, an estimated 8.8 million tons of plastic waste escape landfills every single year and make their way into the oceans. Approximately 270,000 tons of plastic debris are located on the surface of our oceans alone, while 700 marine species are at risk of extinction due to the volume of waste that we throw into the oceans every year. There are currently five major “trash islands” in our oceans, and the most well-known of these – the Great Pacific Garbage Patch – is twice as large as the state of Texas! Researchers have predicted that if humans’ current habits of irresponsible plastic disposal continue, there could be more plastic than fish in the oceans by the year 2050. This has serious implications for human life, as oceanic ecosystems provide us with a staggering 70 percent of the oxygen we breathe. The literal suffocation of these ecosystems could spell the end of our existence on Earth as we know it.

Luckily, it isn’t all bad news. Cities and countries around the globe are enacting laws and launching campaigns to help citizens become more aware of how they can reduce the amount of plastic they consume. Many hard-hitting documentaries have been released to help illustrate the true scale of the problem, including A Plastic Ocean. A growing number of artists, inventors, entrepreneurs, and everyday people are taking action to end the crisis by repurposing plastic waste in truly incredible ways. If we band together and make a strong effort to curb the plastic epidemic, there is still hope for our planet. One artist who is using repurposed plastic waste in her work, with the aim of inspiring people to take action, is Aurora Robson.