This Is What The Climate March Looked Like Across The Country 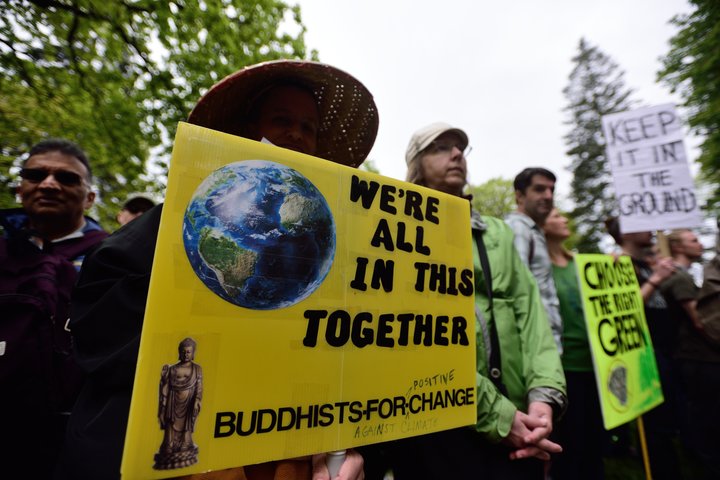 President Donald Trump may not think climate change should be a priority for the country, but the Climate March protests proved that the American people won’t stand for it.

Hundreds of thousands of environmentalists swarmed the streets of the U.S.’s largest cities on Saturday, urging the White House to take climate change seriously.

Protesters at the Climate March, which was held on Trump’s…