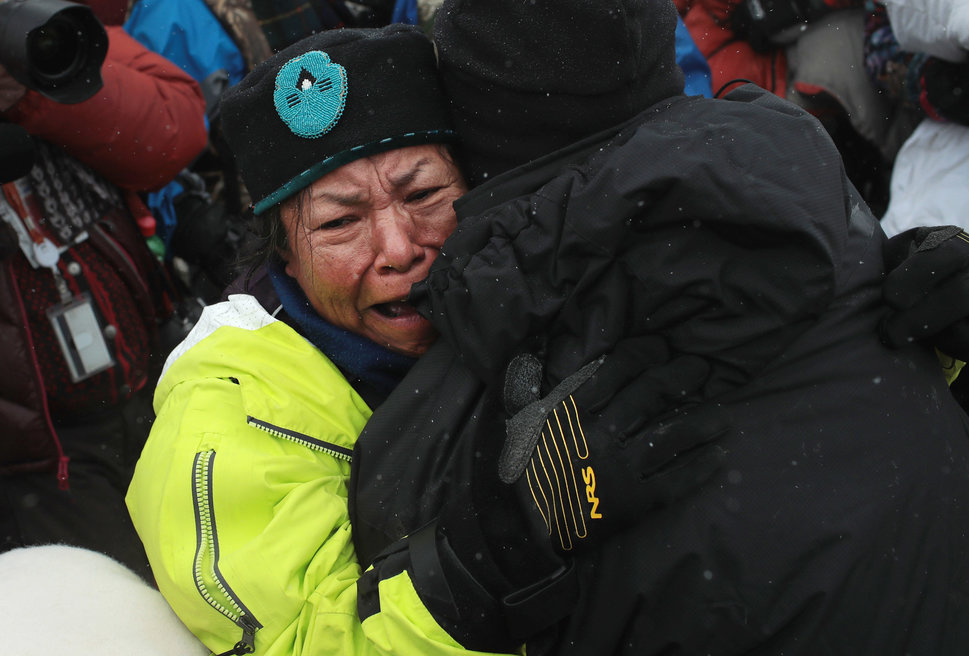 In December, as authorities armed themselves with water cannons and rubber bullets, thousands of protestors camped near the site of a proposed oil conduit celebrated a historic victory: Federal authorities had halted construction of the Dakota Access Pipeline.

The U.S. Army Corps of Engineers pulled the plug on the $3.8 billion project following an extended campaign by the Standing Rock Sioux that garnered international media attention and drew thousands of activists to a small region of…