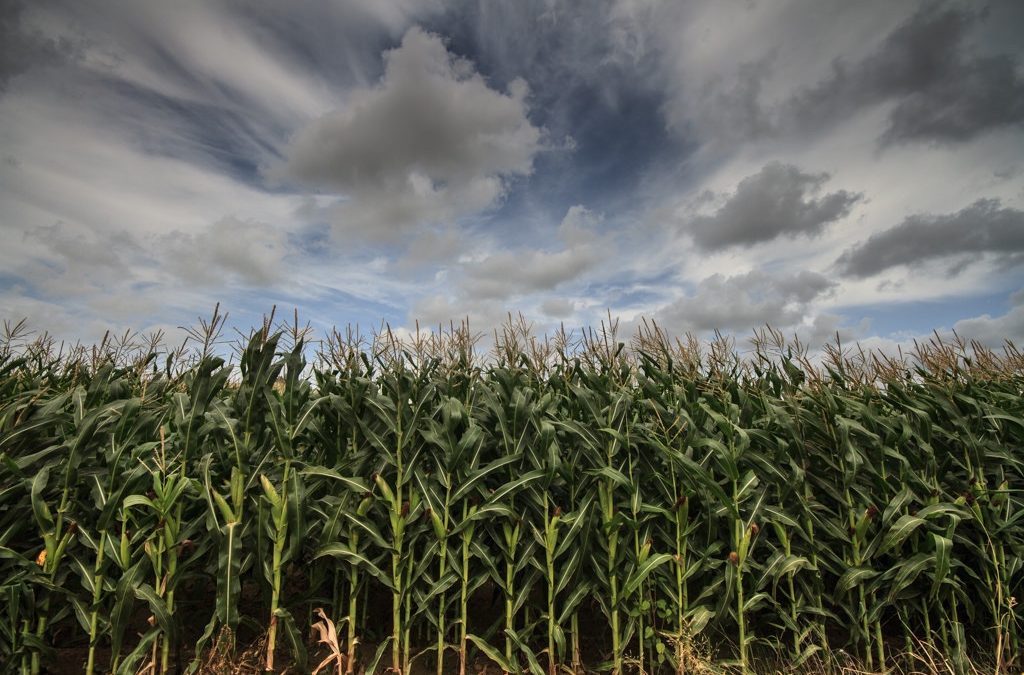 June 15, 2017 In News, Recent GMO News, Uncategorized By GMO Inside

The first of what could be dozens of trials involving an accusation of negligence on the part of agrochemical giant Syngenta is now in court. So what’s the lawsuit about?

The case currently in court in Kansas City—it began on June 7th—is a test case, involving four Kansas farmers representing more than 7,000 of their peers suing for negligence. There are tens of thousands of other cases on the same general topic waiting in the wings; the way this trial goes will have a huge effect on future cases.

At their core, these lawsuits are an expression of anger from farmers at what they see as deliberately misleading or negligent behavior on the part of Syngenta, which, they say, could have cost the industry billions of dollars. Here are the basics.

Syngenta created a new genetically modified corn seed called Agrisure Viptera, usually just referred to as Viptera. The seeds are designed to resist various pests, especially worms and corn borers. The USDA approved Viptera for sale in the US in 2010, and Syngenta began selling it in 2011. All fine…