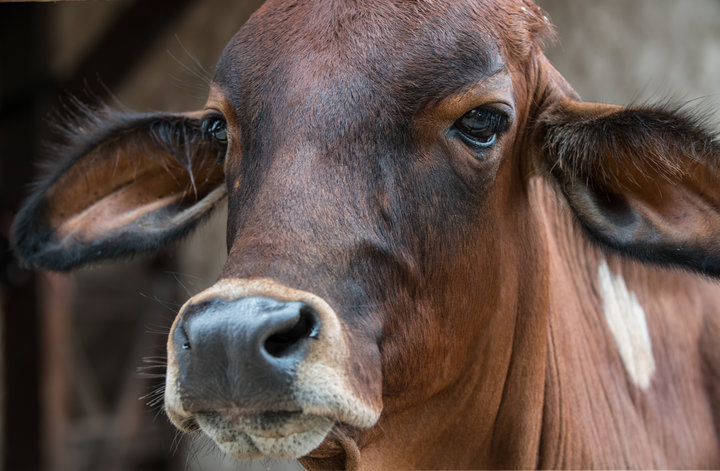 In the minds of some people, that idea is all too real.

Just to avoid any confusion right off the bat ― chocolate milk is just regular milk that has been mixed with chocolate syrup or cocoa powder.

But a survey conducted by the Innovation Center for U.S. Dairy found that 7 percent of American adults believe that chocolate milk comes from brown cows, spokeswoman Lisa McComb confirmed to HuffPost.

Food and Wine covered the survey on June 1, but the statistic went viral on Thursday after the Washington Post published its report on the findings.