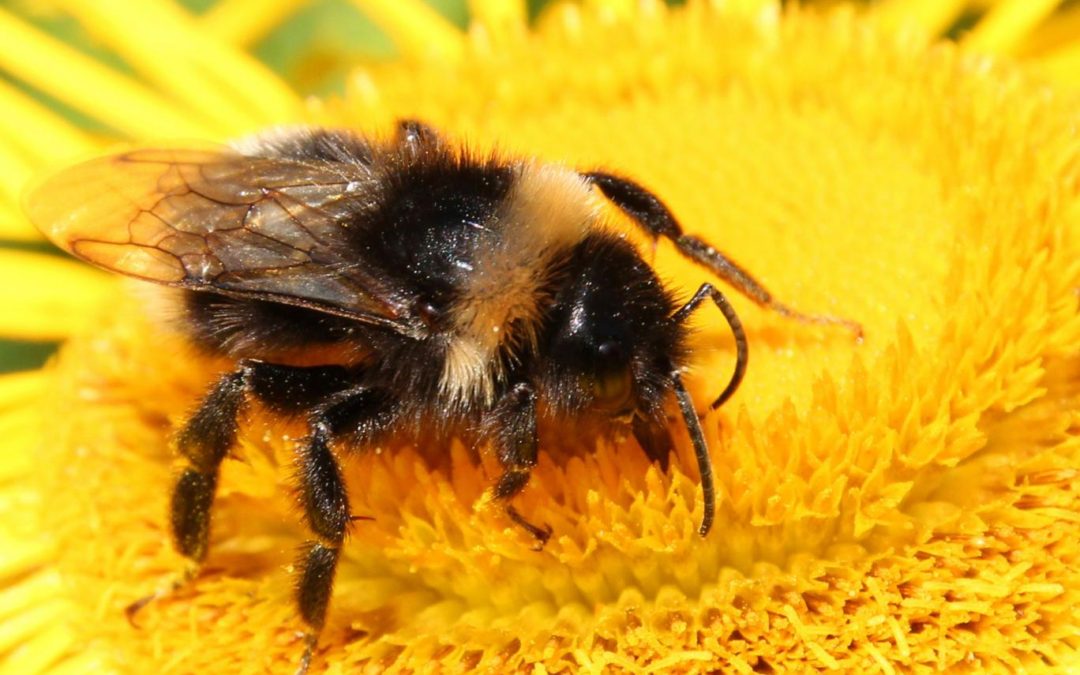 An attempt by a Conservative politician to prevent a full ban on pesticides blamed for harming bees has been thrown out by MEPs.

Julie Girling, who represents south-west England and Gibraltar, put forward a motion in the European Parliament’s environment committee opposing plans to extend restrictions on the use of three neonicotinoid pesticides to all crops.

She said the plan for a complete ban was “disproportionate” and warned it could lead to the increased use of other pesticides.

Scientific evidence that neonicotinoids cause significant damage to bees – important pollinators of major food crops – has been growing.

One major 18-year study, published in the prestigious journal Nature, concluded use of the chemicals was associated with “large-scale population extinctions” of wild bees in areas where it was used.

However the National Farmers Union has argued the pesticides, or similar “plant protection products”, are required to produce “wholesome, affordable food”.

A partial ban on three neonicotinoids has been in place across the EU since 2013 and the European Commission is expected to extend this to all crops later this year.

The MEPs did not have the power to prevent this from happening but a vote against the move could have put the Commission under pressure over the issue.

However, 43 MEPs voted against Ms Girling’s attempt to block the full ban, with just eight in favour and seven abstentions.

The news was welcomed by environmentalists.

Sandra Bell, a nature campaigner at Friends of the Earth, said: “We’re…