Tracing tuna from sea to fork 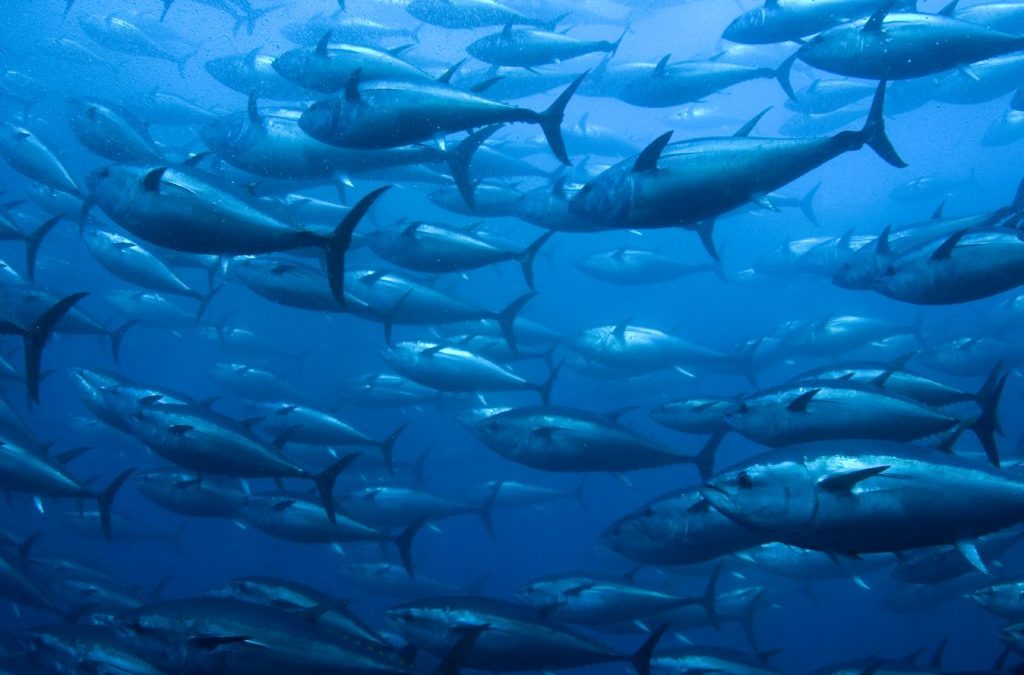 Editor’s note: Tuna was on the menu last week at the U.N. Ocean Conference in New York, where representatives from civil society, governments and the private sector came together to sign the Tuna 2020 Traceability Declaration to promote sustainability for the world’s most important food fish. Its goal: to make all tuna fully traceable by 2020.

Promoted by the World Economic Forum (WEF), the declaration is a non-binding effort to galvanize governments, businesses and nonprofits to improve the health of tuna fisheries around the world. As Greg Stone, a marine conservation expert at Conservation International, explained in a recent interview, it’s a step toward an even more ambitious goal of total traceability in the global commercial fishing industry. An edited transcript follows.

Question: Where did the idea for tuna traceability come from?

Answer: The idea came out of a discussion among big European retailers and a variety of groups who all agreed that the traceability of seafood was the most important thing to them. So much of our terrestrially grown food is carefully traced — from “farm to fork” — but the ocean is in the dark ages when it comes to this kind of thing.

It’s such a big issue, so how do you start? So it was decided that tuna is a good place to start. It’s only about 6 percent of global catch but it’s about 15 percent of the global value of wild-caught fisheries; it’s international; and it’s something you kind of get your arms around, almost. It’s big but it’s not super big.

Q: Why is this traceability important?

A: A lot of tuna is traceable right now, but a good portion is not. Once you have traceability, everything else falls into place: When you know where something comes from, you can determine whether…