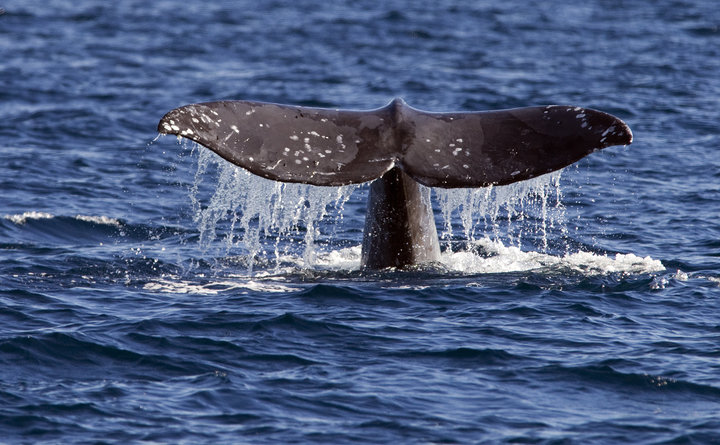 It hasn’t been a good week for America’s endangered species. The Trump administration has been taking aim at protections for some of the country’s most vulnerable creatures: Last week, it was the imperiled sage grouse; this week, it’s endangered whales and sea turtles off the Pacific Coast.

The National Oceanic and Atmospheric Administration’s fisheries division announced on Monday that it is tossing out a pending rule meant to protect marine mammals and sea turtles, including several endangered species, from swordfishing gill nets off the West Coast.

Environmental experts are calling the move a declaration of “war” by the Trump administration against threatened marine life.

“The Trump administration has declared war on whales, dolphins and turtles off the coast of California,” Todd Steiner, director of the California-based Turtle Island Restoration Network, told the Los Angeles Times. “This determination will only lead to more potential litigation and legislation involving this fishery. It’s not a good sign.”

Proposed in 2015 by the Pacific Fishery Management Council, which includes representatives from the fishing industry, tribal representatives, federal and state officials and other conservation experts, the gill net rule sought to impose a cap on the number of marine mammals and turtles that could be killed or injured by the long, near-invisible gill nets used to catch swordfish. Some of the animals covered by the rule are endangered fin, humpback, and sperm whales, common bottlenose dolphins and endangered leatherback and loggerhead sea turtles.

Under the proposed regulation, gill…