Trump asked when the world will start laughing at the US. It already is 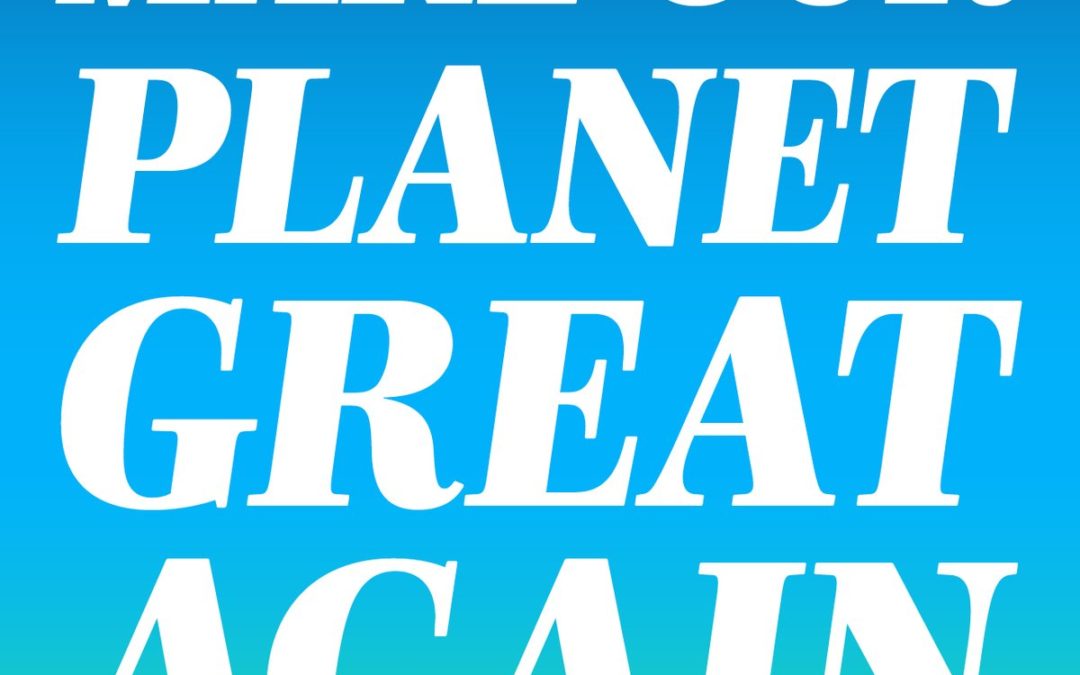 After a week of Donald Trump’s diplomacy, one thing is impressively clear: the US is not Montenegro. It won’t get pushed around by some bigger leader who wants to get ahead of the rest of the pack.

It won’t lead from behind when there are deals to be done, or undone, and redone. If there’s an international agreement on trade, security or climate change – especially one negotiated by a president not called Trump – then you know that agreement is living on borrowed time. Much like the planet itself.

No, the US is not Montenegro. It won’t accept a deal that involves some kind of trade-off or negotiation. The US shouldn’t have to pay billions for a climate change deal when it can pay trillions in sea defenses for no climate change deal. That’s the kind of long-range thinking you can expect from President Trump.

Trump knows that this world is a zero sum game where the US is losing if someone else is winning. Nothing is shared on land, sea or air. Even the sea and the air.

“This agreement is less about the climate and more about other countries gaining a financial advantage over the United States,” Trump explained. “The rest of the world applauded when we signed the Paris agreement – they went wild, they were so happy – for the simple reason that it put our country, the United States of America, which we all love, at a very, very big economic disadvantage.”

This is the kind of…