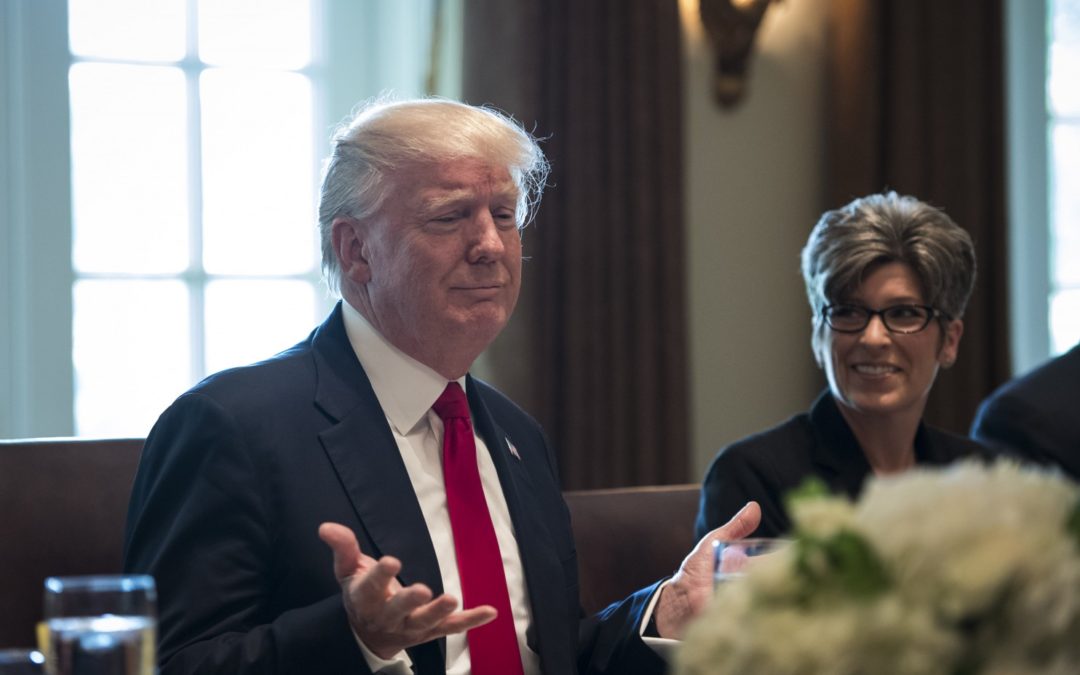 President Trump told Republican senators Tuesday that the House GOP health-care bill was “mean” and he expects the Senate to “improve” the legislation considerably, according to several Republicans familiar with the gathering.

Trump’s comments, during a White House lunch with a group of 15 GOP senators from across the ideological spectrum, signaled that he may be willing to embrace a less-aggressive revision of the Affordable Care Act than Republicans have previously promised.

The meeting came as Senate Republicans were struggling to build support for their health-care rewrite among conservatives who are concerned that the legislation is drifting too far to the left.

Trump’s labeling of the House bill as “mean” was a significant shift of tone that followed months of private and public negotiations, during which he called the bill “great” and urged GOP lawmakers to vote for it. Following the House vote, Trump hosted an event in the Rose Garden to celebrate its passage.

Senate Republican Conference Chairman John Thune (R-S.D.), who attended the lunch, said Trump talked about “making sure that we have a bill that protects people with preexisting conditions” and how to design a tax credit for purchasing insurance that works for lower-income and elderly people in particular.

“I think he realizes, you know, our bill is going to move, probably, from where the House was and he seems fine with that,” Thune said. “He talked about making sure that we have a bill that protects people with preexisting conditions.”

Following the meeting, several top Republicans sought to temper expectations that leaders could produce a final health care draft by the end of the week, as had previously been expected. Senate Finance Committee Chairman Orrin G. Hatch…