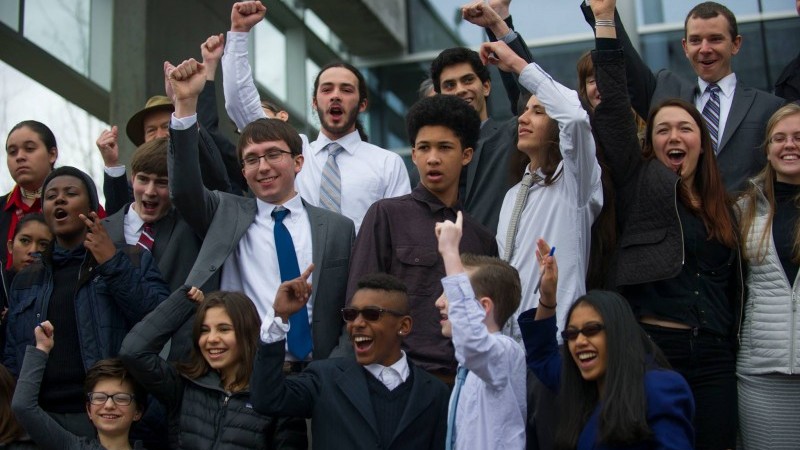 The US federal government has invoked a rarely used legal tool to try and quash a climate lawsuit brought by 21 young people.

After district court judge Ann Aiken last week stood by her decision that the youth lawsuit deserved a hearing, the Trump administration went over her head to the 9th circuit court of appeals on Friday to get the case dismissed.

The district court committed “multiple and clear errors of law,” according to the government petition. It called for immediate relief from the “staggering burden” of information demanded by the plaintiffs to inform proceedings.

Using its “mandamus [superior] powers”, the circuit court should overrule Aiken and “end this clearly improper attempt to have the judiciary decide important questions of energy and environmental policy to the exclusion of the elected branches of government,” the defendants argued.

Our Children’s Trust, an NGO working on behalf of the youth plaintiffs, countered that the judiciary has equal right to the executive to weigh in on any policy area.

A 2004 supreme court ruling described mandamus as a “drastic and extraordinary remedy” to be used in “only exceptional circumstances”.

In a statement, Our Children’s Trust quoted Douglas Kysar, a Yale law professor not directly involved in the litigation.