Trump’s budget would cut nearly half of EPA science research 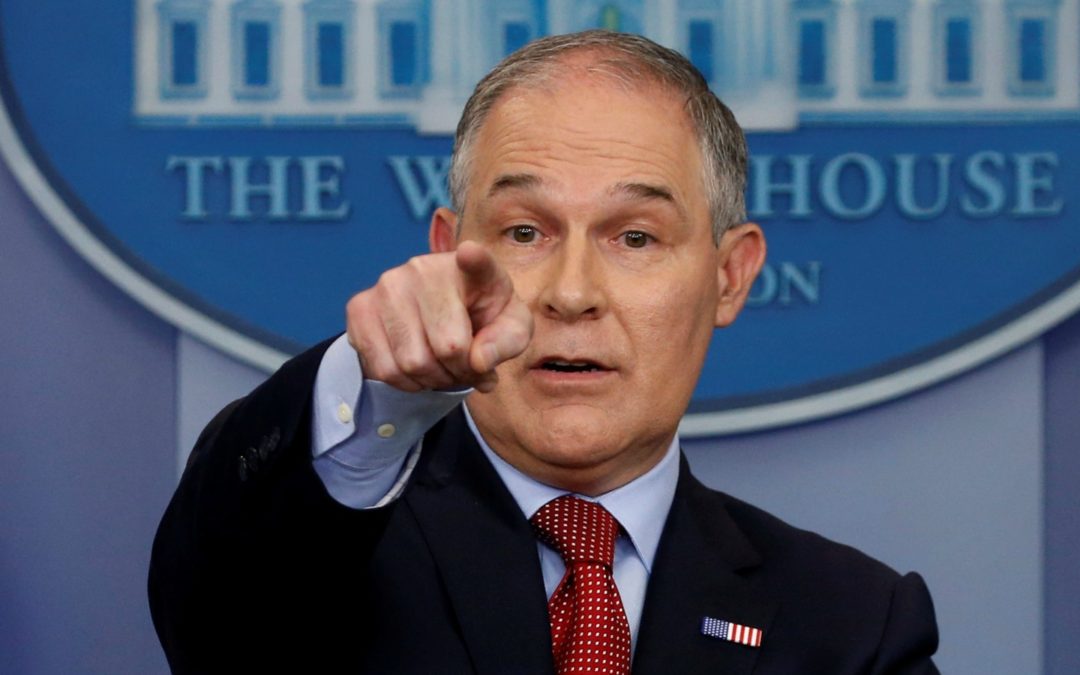 The newly formed Environmental Protection Network is a coalition made up of retired employees from Republican and Democratic administrations, many of whom have had decades of experience running the day-to-day work at the agency. And on Monday, this group of lawyers, scientists, and policy wonks released an analysis of the White House budget ahead of congressional testimony that EPA Administrator Scott Pruitt is set to deliver on Thursday. The hearing will be the first time that Pruitt will have to defend the dramatic cuts the administration has proposed for the agency.

Science is supposed to be the basis for nearly everything the EPA does. For example, the Clean Air Act requires the agency to propose and enforce air, water, and climate regulations that adhere to the best available science. Under that law, the EPA found that climate change endangers human health and enacted the Obama administration’s signature regulations on carbon emissions — regulations that the Trump administration is working to undo.

So what if science initiatives are severely underfunded? For the EPA,…