Trump’s comments to tribal leaders will make you scratch your head. 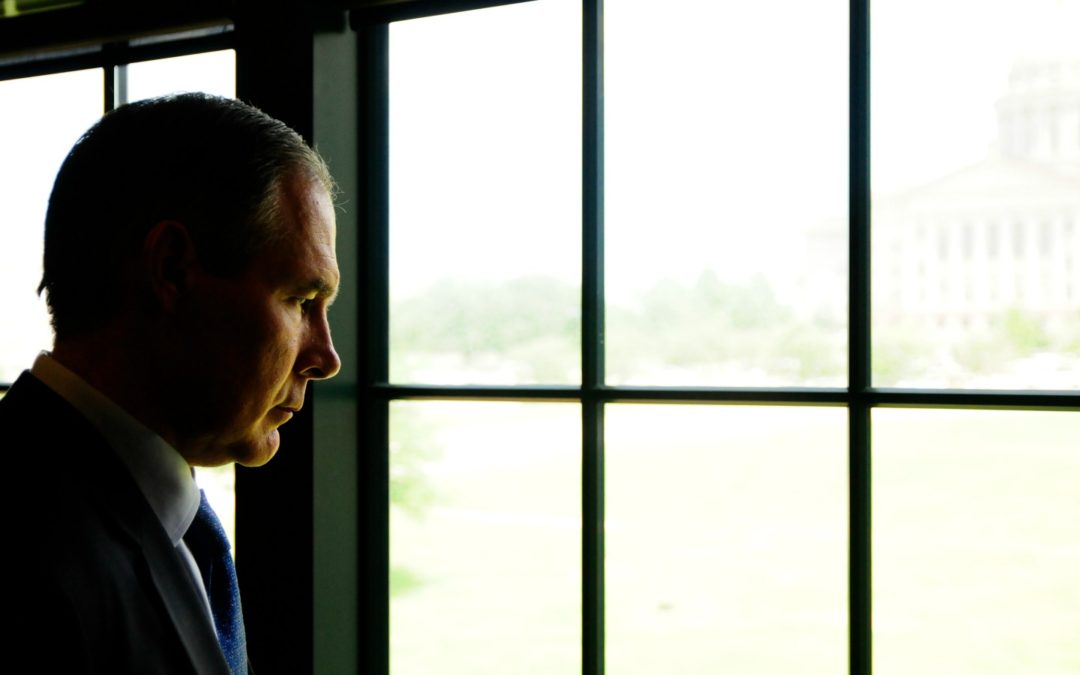 Has President Trump been reading his own executive orders? Given what he said to Native American leaders and state officials in a meeting on Wednesday, we’re not so sure:

It’s an interesting statement, given that tribal leaders have said Trump’s executive order in January to expedite construction of the Dakota Access Pipeline was an infringement on tribal sovereignty.

At Wednesday’s meeting with tribal leaders, Trump said that he wanted to create jobs “like you’ve never seen before” for energy development on Native lands. “For too long, the federal…