US leaves Paris climate agreement, but wants to come back in 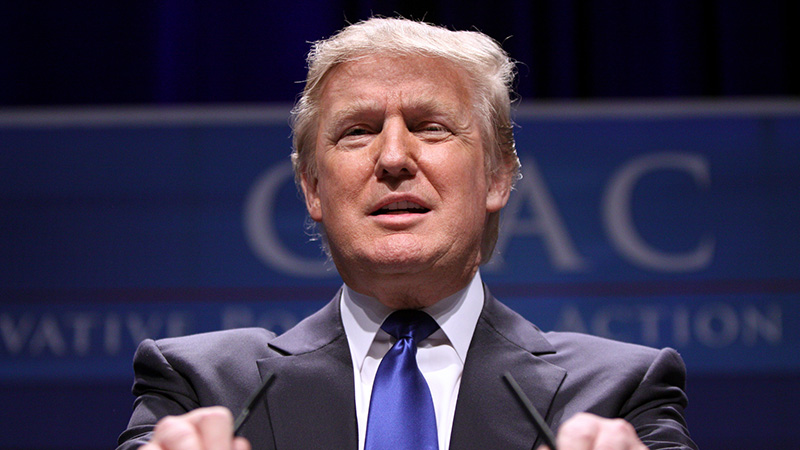 Donald Trump withdraws the US from 2015 Paris climate agreement, leaving the US standing almost alone against action on climate change

President Trump said on Thursday that the United States, the world’s second-largest greenhouse gas emitter, would exit the Paris climate change agreement, but then attempt to reenter the deal on its own terms.

Trump argued that the US was getting a raw deal from the accord. He, like most congressional Republicans and conservatives off Capitol Hill, contended the US would sacrifice too much while competitors like China and India face less stringent, immediate restrictions.

Officially, Trump said the US would “cease implementation” of the Paris agreement. Payments to the Green Climate Fund, which Trump called a “scheme to redistribute wealth outside the United States,” will not proceed — though the GOP-controlled Congress likely wouldn’t have approved that spending regardless. Trump said he’d try to renegotiate better terms for the US or a separate deal, but he’d be “fine” if the effort failed.

“The reality is withdrawing is in America’s economic interest and won’t matter much to the climate,” Trump said during a speech at the White House Rose Garden, adding that the Paris agreement “hamstrings the United States while empowering some of the world’s top polluting countries.”

Many analysts said the decision heralds waning American influence and soft power on the world stage. The vacuum leaves nations like China ascendant, though some fear the US departure will stymie ambition from other nations that must drastically cut emissions to avoid catastrophic warming.

Sierra Club executive director Michael Brune said: “Generations from now, Americans will look back at Donald Trump’s decision to leave the Paris agreement as one of the most ignorant and dangerous actions ever taken by any president.”

While the US had previously pledged to cut emissions 26-28% below 2005 levels by 2025, it was unlikely to get there under Trump whether or not it remained in the Paris process. That’s because the Trump administration has already begun unwinding the Clean Power Plan – regulations to curb power plant emissions…