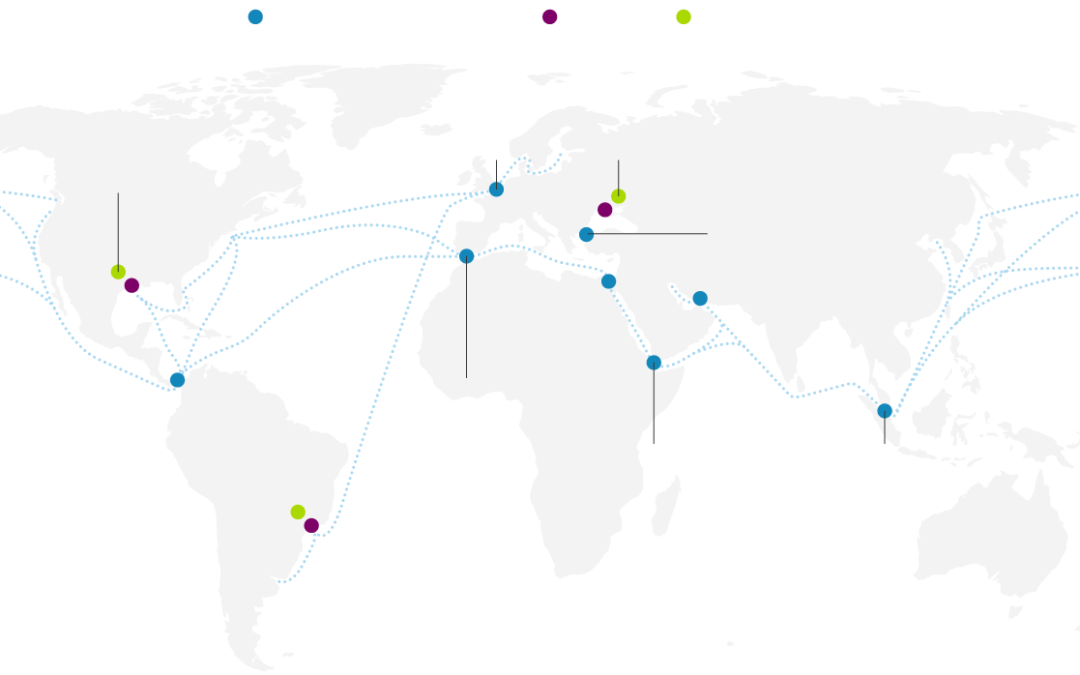 Increasingly vulnerable “chokepoints” are threatening the security of the global food supply, according to a new report. It identifies 14 critical locations, including the Suez canal, Black Sea ports and Brazil’s road network, almost all of which are already hit by frequent disruptions.

With climate change bringing more incidents of extreme weather, analysts at the Chatham House thinktank warn that the risk of a major disruption is growing but that little is being done to tackle the problem. Food supply interruptions in the past have caused huge spikes in prices which can spark major conflicts.

“We are talking about a huge share of global supply that could be delayed or stopped for a significant period of time,” said Laura Wellesley, one of the authors of the Chatham House report. “What is concerning is that, with climate change, we are very likely to see one or more of these chokepoint disruptions coincide with a harvest failure, and that’s when things start…