Weather system revamp hopes to bring sunshine to US economy 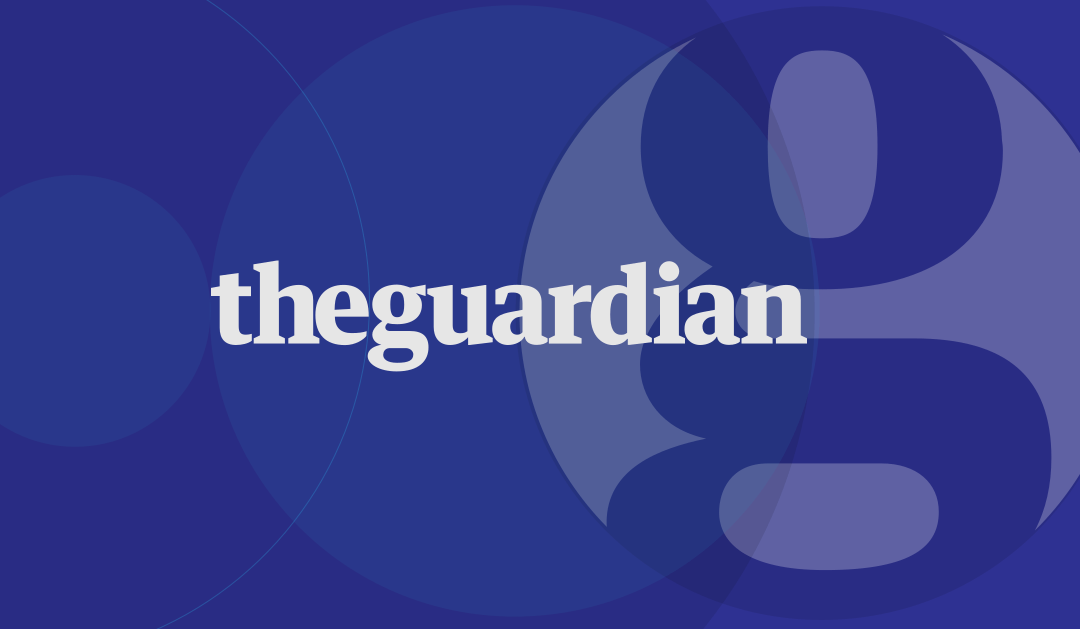 Farmers have been obsessed with weather for thousands of years. Ancient Greeks and Babylonians sought guidance on planting and harvest by surveying the sky for patterns in clouds and stars and by communing with gods – through prayers and animal sacrifices. Modern-day farmers, such as Steve Pitstick, a fifth-generation farmer in Illinois, count on sophisticated instruments for predicting the weather instead.

During the planting season, Pitstick says, he checks the weather forecast three or four times a day. Too much rain means he can’t plant because the heavy machinery will compact the wet soil, smothering the seeds; too little and the seeds won’t germinate.

“Weather is huge in our business. We use the forecast during planting season to get a sense of what we’re doing and to know the level of urgency to get the crops planted,” says Pitstick, who grows corn and soybeans.

Weather is big business in many other industries, too, and an ambitious plan is underway to revamp the country’s weather forecast system. It’s the Weather Research and Forecasting Innovation Act of 2017, the first major weather legislation that Congress has passed since the early 1990s.

The legislation authorizes $111m for fiscal year 2017 and 2018 for the National Oceanic Atmospheric Administration (NOAA) to boost its ability to predict major weather-related events, such as hurricanes, droughts, floods and wildfires. To accomplish that, NOAA plans to use new technology and data and to work more closely with academic and industry groups. It will also aim to improve the public warning system, such as issuing alerts earlier or using new technology for broadcasting those messages.

NOAA, which runs the National Weather Service, is the primary government agency that collects and analyzes weather data. It holds the world’s largest archive of weather and climate data, which is widely used by other public agencies, businesses and academic institutions. For example, solar and wind farm operators rely on weather data to help them forecast their electricity generation. Some tech and insurance companies rely on NOAA data to develop the software for predicting crop yields or flood risks.

The forces of nature can cause a heavy financial toll. Even routine weather such as rain and cooler-than-average days can have an annual economic impact of as much as $485bn in the US, as it affects every economic sector, the National Center for Atmospheric Research says.

Some industries see more impact than others. For airlines, weather caused 32.05% of flight delays, according to March data from the Bureau of Transportation statistics….