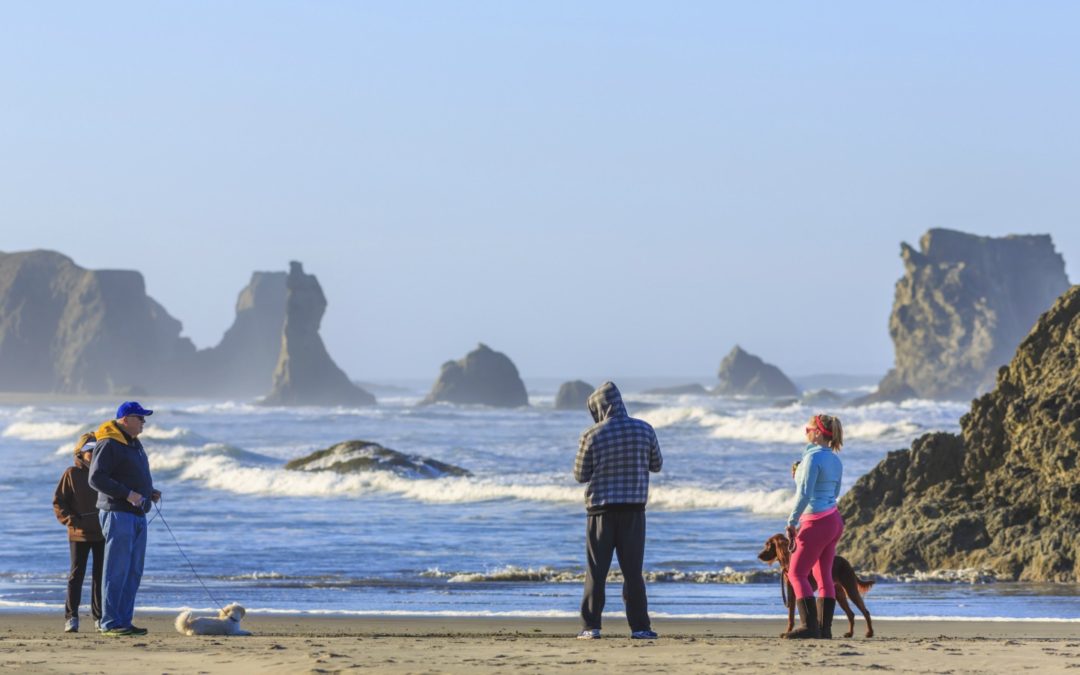 Hot spots of ocean acidification have been found in the waters that wash onto the shores of the West Coast, a major concern for the region’s billion-dollar fishing industry as well as the region’s potentially fragile coastal ecosystems.

A new study of a 600-mile span of coastline found some of the lowest pH levels ever measured on the ocean surface, showing that significant acidification can be found in waters right along the shore.

But the news from the study, detailed May 31 in the journal Scientific Reports, isn’t all bad: Some areas had more moderate pH levels, and both these and the hot spots persisted in the same areas from year to year. This could give researchers and officials looking to protect marine life a map of where to concentrate efforts to mitigate against rising ocean carbon dioxide levels.

Ocean acidification is the often-overlooked partner to global warming and is driven by the same human-caused emission of carbon dioxide that is driving the rapid rise of global temperatures. The ocean absorbs much of that excess carbon dioxide, and as it does so, the pH of the ocean water declines, meaning it becomes more acidic (just as CO2-laden soda is more acidic than regular water).

As the ocean acidifies, it becomes difficult for shelled organisms such as oysters and clams to build their shells, as well as for fish to breathe. Some of the species that could be most impacted, particularly phytoplankton, sit at the base of the ocean food chain, potentially taking away a key food source for many other species, including some that are most economically valuable, such as salmon and black cod.

The waters off the West Coast of the U.S. are particularly vulnerable to acidification because they feature cold water upwelling from deeper in the ocean. Cold water is better at absorbing CO2 (which also makes acidification in the frigid waters of the Arctic a major concern for…