What has Elon Musk been up to since ditching Trump’s advisory councils? 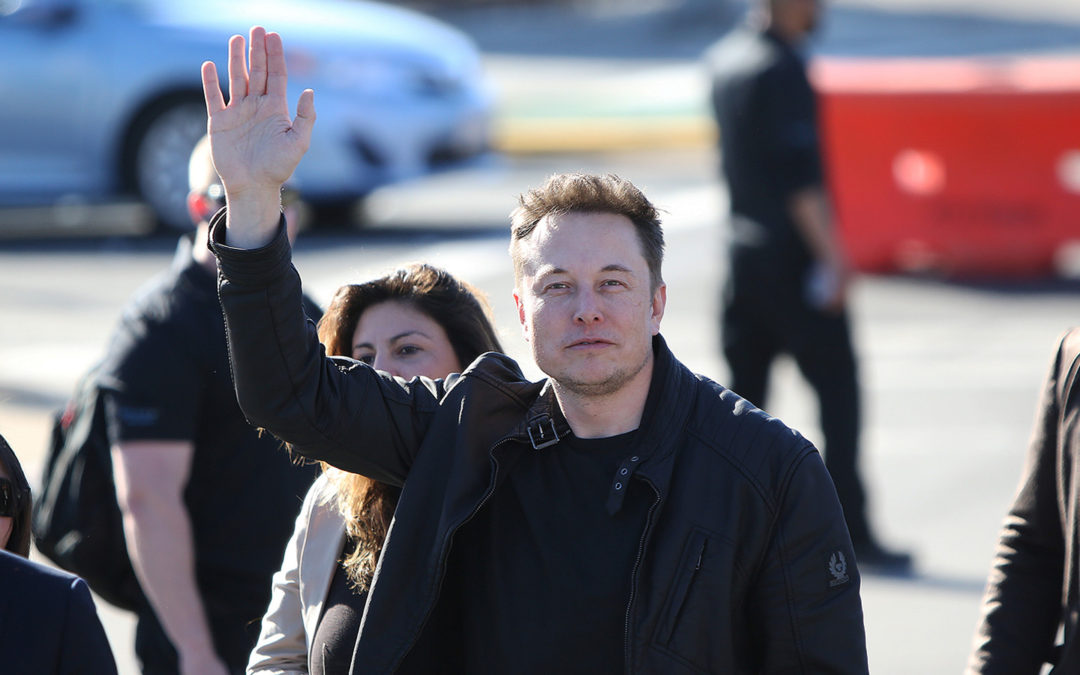 Musk, the founder of Tesla, Space-X, and artificial intelligence company OpenAI, very publicly quit presidential councils on both the economy and manufacturing jobs shortly after President Trump announced the United States’ departure from the Paris Agreement.

Since then, Musk has been keeping busy with the following activities:

1. Announcing new Tesla projects with billion-dollar pricetags and extremely ambitious timelines. The most costly of these plans, reports Forbes, is the proposed construction of 10 to 20 new Gigafactories to manufacture lithium-ion batteries.