Which Nation is Most Vulnerable to Climate Change? 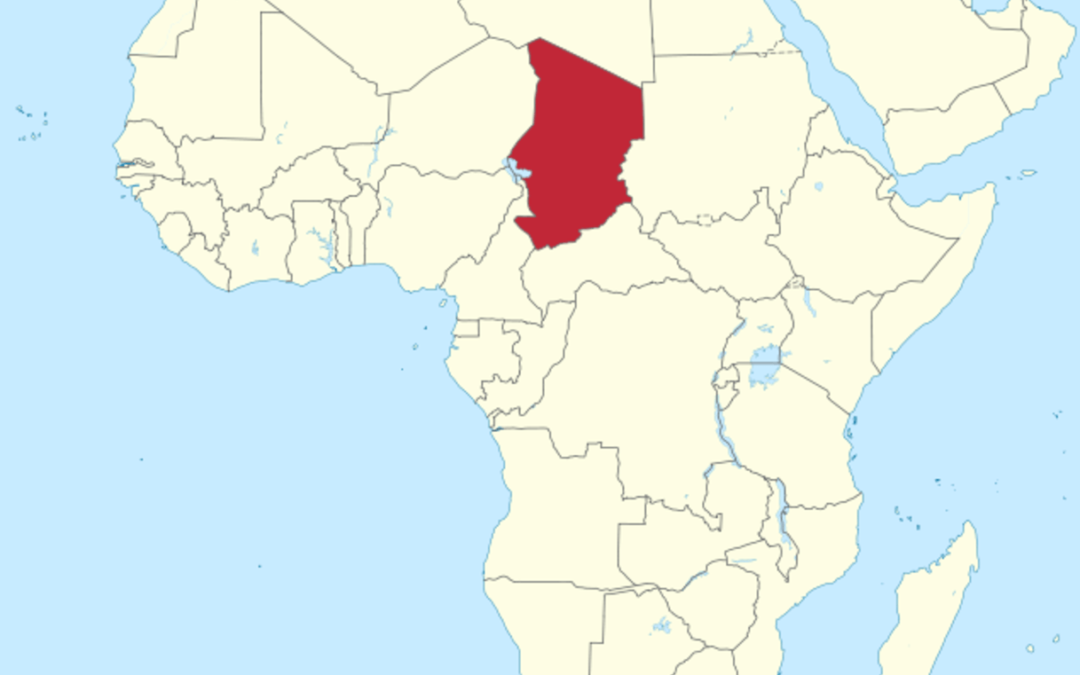 The Country Most Vulnerable to Climate Change

Of the 186 countries assessed in a recent survey of climate vulnerability, Chad was rated most in peril. A combination of high poverty, frequent conflicts, and the risk of both droughts and floods means the central African nation is bottom of the list, just below Bangladesh and some way behind Norway, the country least vulnerable to climate change.

So why Chad? For a start, it is one of the poorest countries in the world. Around 87% of Chadians are classified as poor, according to the Multidimentional Poverty Index, which factors in health, education and living standards.

This is exacerbated by the fact that the country has been in civil war or conflict for 35 out of the 57 years since it gained independence from France.

Any poor or conflict-prone country will always be vulnerable, but Chad’s geography means climate change is a particular risk. Chad is bigger than many Westerners may realise. At 1.28m km² it’s larger than Nigeria and twice the size of Texas. Around 90% of its 10m people live in the southern half of the country, as most of the northern half extends well into the Sahara desert.

Since the mid-20th century, temperatures in Chad have been increasing while rainfall is decreasing. Ninety percent of the country’s largest lake, Lake Chad, has disappeared over the past 50 years due to a combination of droughts and increasing withdrawals for irrigation. Climate studies project things will get increasingly hot and arid throughout the 21st century, which means lower crop yields, worse pasture, and a harder life for anyone dependent on Lake Chad.

Only one of the above is truly related to “climate change.” Any guesses as to which? Vanishing Lake Chad? No. This is due to droughts of the 1970’s and 1980’s (when global cooling was the crisis du jour), the lake’s unique bathymetry and agricultural withdrawals (Gao et al., 2011). According to hydrological models, by the year 2000, Lake Chad would have recovered to 82% 1963 area and 59% of its volume, if not for the agricultural withdrawals and unique bathymetery.

In warm desert, warm semi-arid and tropical savanna climates, droughts *are* climate, not climate change. So, the answer is #5: “Climate models predict that it will get worse.”

Climate models are apparently so good that they can predict that the worst place on Earth, with a nearly uninhabitable climate, will get worse due to climate change?

Can anyone identify this logical fallacy? How can you cite the hydrological model of Lake Chad, while ridiculing climate models? If you criticize one type of model, you must criticize all models!

Can Chad’s climate realistically get worse? For starters, Chad appears to be invulnerable to CAGW’s chief bogeyman: Sea Level Rise…

So… They got that going for them… Unfortunately, that’s where the good news ends.

Eyeballing a Köppen climate classification map of Chad, it appears that about 65% of the country is warm desert (BWh), 20% is warm semi-arid (Bsh) and about 15% is tropical savanna (Aw).