Who needs peer review when you can Pruitt review climate science? 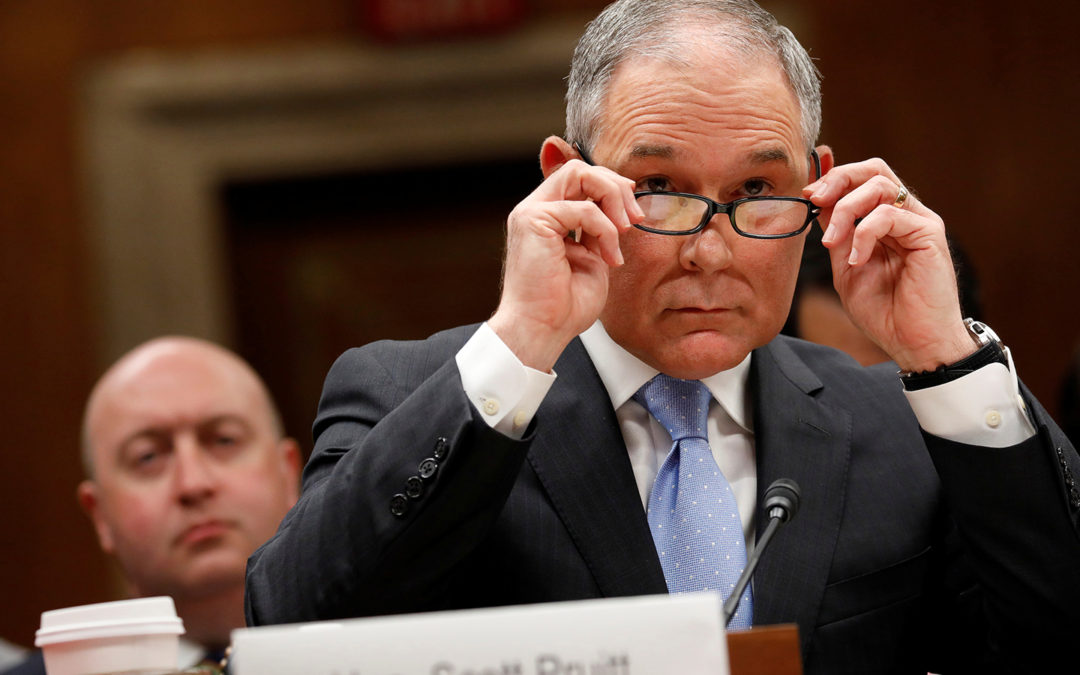 EPA Administrator Scott Pruitt has introduced an initiative to review mainstream climate science, according to a report by Emily Holden in E&E News that cites a senior Trump administration official.

The agency will “recruit the best in the fields which study climate” to conduct red team-blue team exercises, the source says. The military technique would essentially pit opposing sides on climate science against one another to debate the consensus on human-made climate change.