You Won’t Believe How This Desert Toad Survives Drought 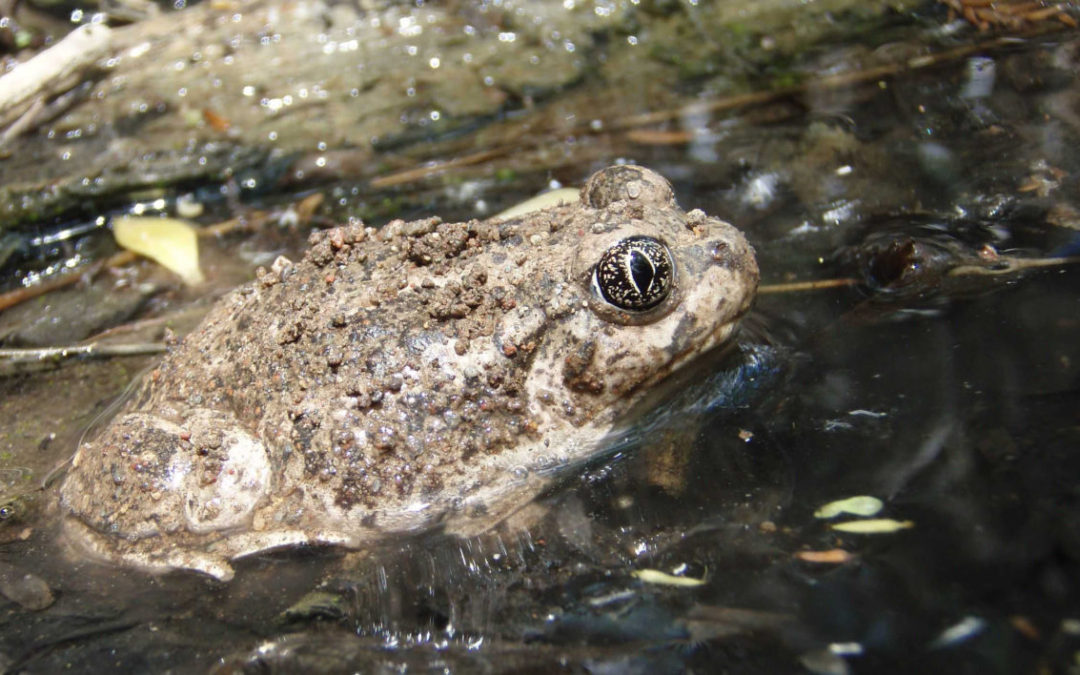 There’s a puddle in the desert larger than an umbrella and less than ankle deep. Easily passed over by toes, but not by Great Basin spadefoot toads. It’s a tadpole nursery. Their nickel-sized bodies with tails squirm in a tight bunch all cozy like.

Then the largest in the pod opens its jaws and eats the new life next to it. Cannibalistic tadpoles? Creepy and crazy. Admittedly it’s not as crazy as young tiger salamanders that eat other young salamanders but can smell who they’re related to so they don’t eat siblings. But still crazy.

“Cannibalistic tadpoles could be an adaptation for getting out of the ponds quicker,” says Chuck Peterson, Idaho State University Department of Biological Sciences professor. “They develop special mouth parts that look like little jaws because they’re in this race against time. They feed as quickly as they can.”

Peterson is watching Great Basin spadefoot tadpoles feed. It’s been at least five years since he’s seen them. He finds them at the end of the appropriately named Big Lost River.

The Big Lost dumps into a reservoir in central Idaho. The reservoir’s water is released in controlled measures for miles of irrigation. Some years it goes 26 miles to the next town, Arco, before it dries up. In high water years, like this year, the Big Lost makes it all the way to big desert habitat, covered with lava fields and sinks. There it disappears into the ground, only to reappear up to 200 years later when it bursts out of the Snake River Canyon. In modern times, the Big Lost doesn’t reach the sinks most years, but when it does, the toads find it.