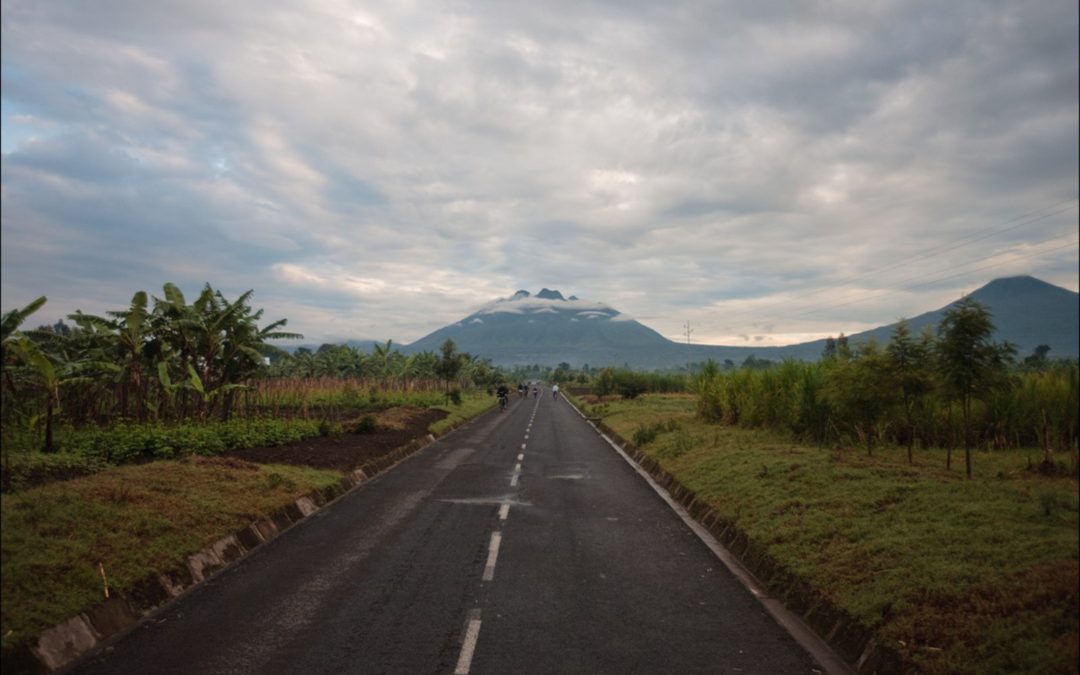 How many times in your life have you watched a documentary and it completely changed the way you saw the world? Well, maybe not the entire world, but it caused you to reevaluate some aspect of your life and see it through different eyes. If you’ve seen Blackfish, you know exactly what we mean.

Oftentimes, documentaries can inspire viewers to take action or stand up for a cause that they might not have even considered before. This is the real power of these incredible films. As Green Monsters, we are always looking for opportunities to learn more about the environment and animals, and watching documentaries can be an entertaining way to become more informed.

So, if you are looking to kick back with some popcorn and soak up some earth and animal knowledge, we have quite the list of options for you! Remember, watching documentaries with friends and family is a great way to share the causes you care about with others in a fun way – who knows, they may be inspired to change too!

This new film from Oceanic Preservation Society (OPS), the makers of The Cove, looks into our world’s current crisis of mass species extinctions. Chronicling the many human drivers of species loss, including climate change, habitat destruction, the industrial food system, and the illegal wildlife trade, OPS opens our eyes to the realities of the planet’s sixth period of mass extinction. While the premise of the film might be foreboding, their message is one of hope and redemption. Racing Extinction just premiered at Sundance and will be released to the public later this year. Check out the trailer below and follow the Racing Extinction website for news and updates.

The impact of livestock production on the planet is too often underestimated and overlooked. In fact, many environmental advocates are wary of even considering the enormous amount of greenhouse…