700 Marine Species Might Go Extinct Because of Plastic Pollution. Here Are 5 Ways You Can Help! 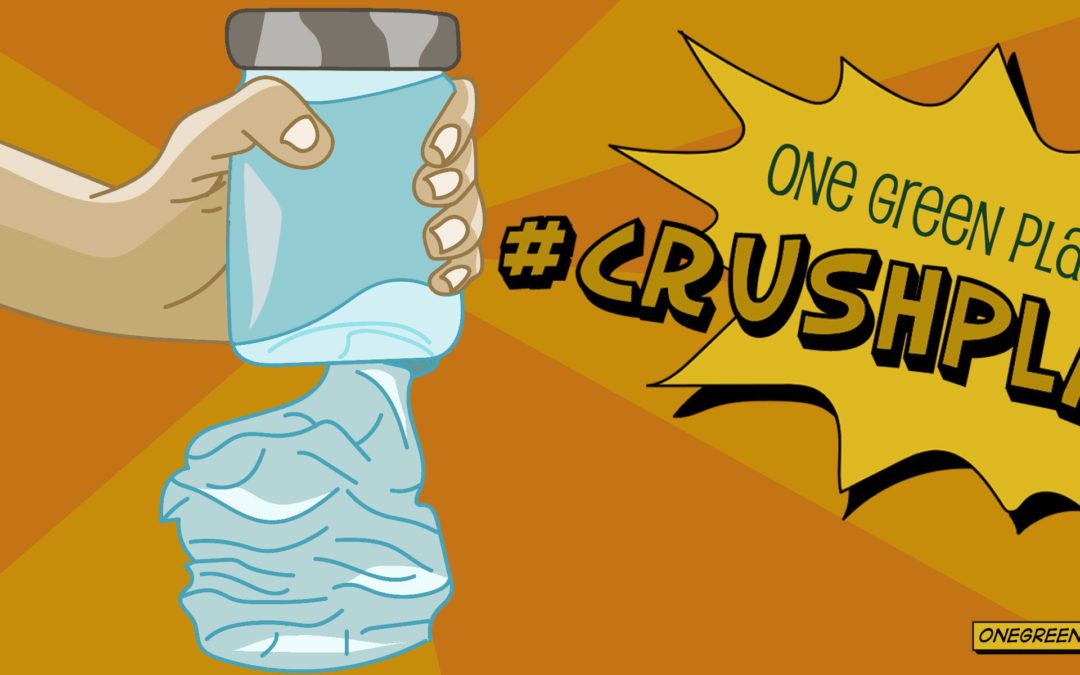 From food packaging to fabrics and face wash, this modern “miracle” invention can be found in some shape or form in nearly all of the products that we purchase and use. While this might be convenient for us, that is about where the accolades of this material end.

According to the U.S. Environmental Protection Agency, in one year alone, the U.S. produces a staggering 32 million tons of plastic waste and only around nine percent is recovered for recycling. This means the majority of plastics end up in landfills and much of it never makes it that far; plastic also has a tendency to wind up in local waterways and our oceans. While we might understand that plastic pollution in the world’s oceans is not a good thing, we are only just beginning to realize the impact that plastics have on marine ecosystems.

There are an estimated 270,000 tons of plastic floating on the surface of the ocean and according to a recent study authored by researchers at Plymouth University, a staggering 700 different marine species are threatened by its presence. More than this, researchers believe that plastic plays a role in rising rates of species extinction.

Research found that 693 species had been documented as having encountered plastic debris, with nearly 400 involving entanglement and ingestion. Between entanglement, ingestion and ecosystem damage, the threat of plastic pollution impacts marine species both large and small.

“We found that all known species of sea turtle, and more than half of all species of marine mammal and seabird had been affected by marine debris – and that number has risen since the last major study,” explains Sarah Gall, one of the report’s authors.

We have seen around 52 percent of the world’s wildlife disappear in the past 40 years, and if we continue to dump plastic into the world’s oceans, this number is set to increase exponentially. The good news is that we can all help turn the tides for marine animals. Although humans are to blame for plastic pollution, this means we also have the power to stop this marine destruction. So, if you want to stand up for the world’s marine animals, the best place to start is with your personal plastic consumption. Check out these five ways you can help save marine species now!

1. Replace all Disposables With Reusables

Think about your daily routine – how many times do you use something that is made of plastic and disposable? Water bottles, plastic utensils, to-go containers, straws, Q-tips, toothbrush. You probably don’t even realize how many disposable items you…