As the rich move away from disaster zones, the poor are left behind 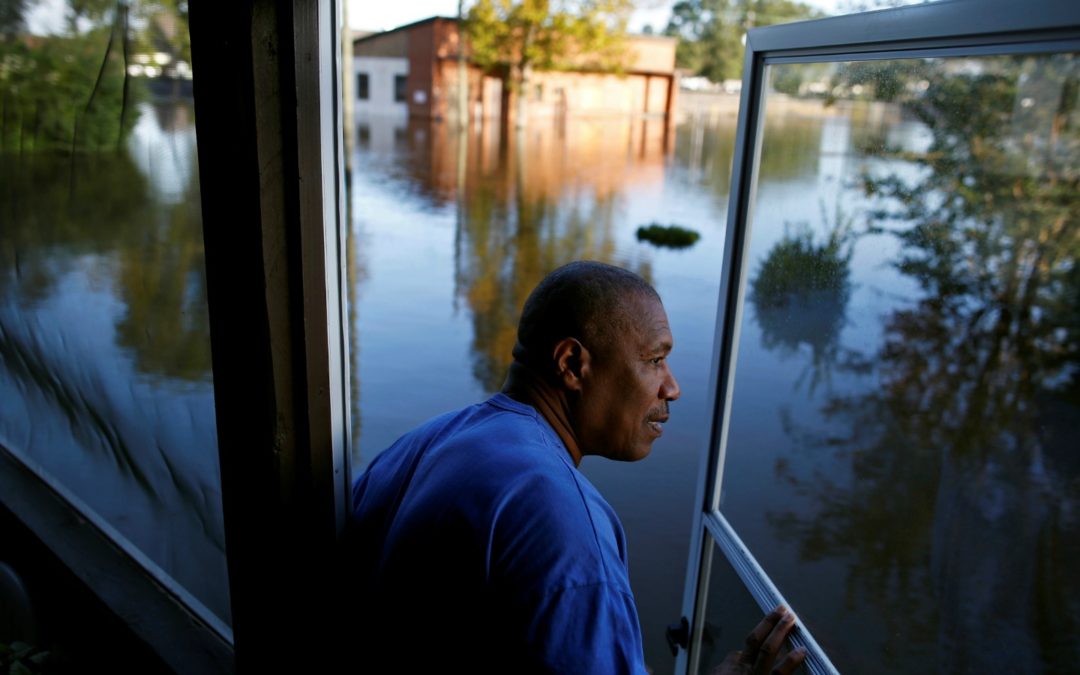 Every year, major earthquakes, floods, and hurricanes occur. These natural disasters disrupt daily life and, in the worst cases, cause devastation. Events such as Hurricanes Katrina and Sandy killed thousands of people and generated billions of dollars in losses.

There is also concern that global climate change will increase the frequency and intensity of weather–related disasters.

Our research team wanted to know how disasters affect people’s decisions to move in or out of particular areas. We created a new database that covers disasters in the United States from 1920 to 2010 at the county level, combining data from the American Red Cross as well as the Federal Emergency Management Agency (FEMA) and its predecessors.

Our work shows that people move away from areas hit by the largest natural disasters, but smaller disasters have little effect on migration. The data also showed that these trends may worsen inequality in the U.S., as the rich move away from disaster-prone areas, while the poor are left behind.

The U.S. is a large country, with many regions that differ with respect to their risk of suffering a natural disaster. For example, coastal areas or areas in the floodplain of a river are more likely to experience a natural disaster, whereas areas at higher elevation are at lower risk.

Florida and areas on the Gulf of Mexico are wracked by hurricanes; New England and the Atlantic seaboard are battered by winter storms; the Midwest is a tornado-prone region; and counties along the Mississippi River are subject to recurrent flooding.

There are comparatively few disasters in the West, with the exception of California, which is affected primarily by droughts and fires. (However, the small number of disasters declared in the Mountain West may reflect the limited population in the area.)

Technological innovation has reduced our exposure to damages from disasters. Infrastructure in the U.S. has been upgraded to reduce risks posed by flooding, high winds, and earthquakes.