Do something: Gardening and other activities are vital to maintaining health 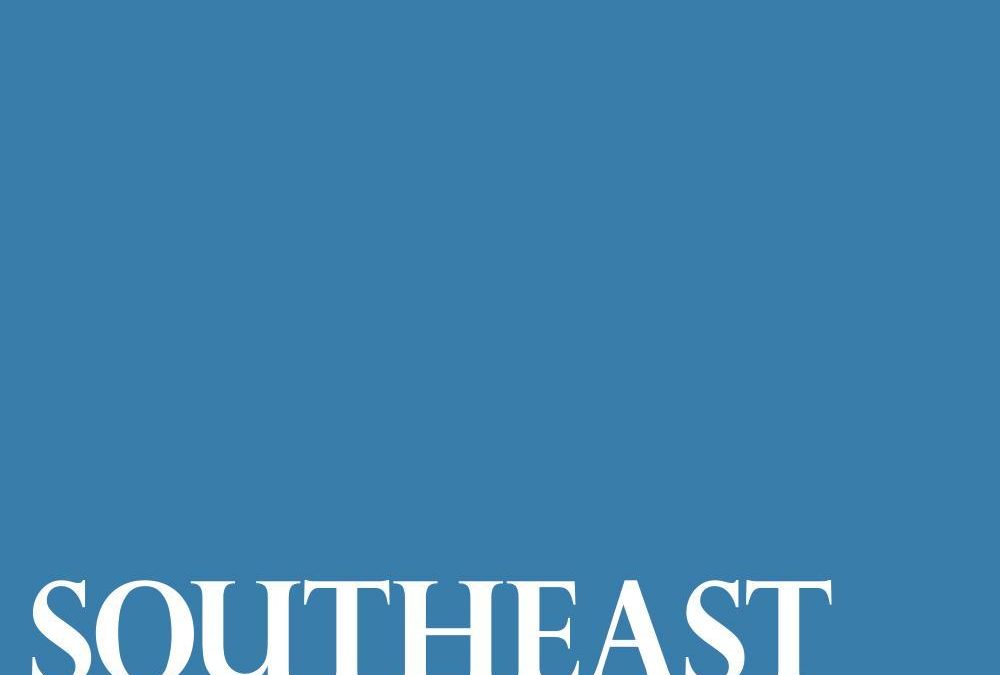 I was visiting with my sister the other day and we got to talking about my big garden and all the work it takes. I told her some people think I’m deranged or dumb for having such a big one. She had to admit she thought so as well. It made me think about why I do grow a big garden.

One reason is the fresh veggies we eat. We eat a bunch of veggies daily during the summer, from tomatoes to cucumbers to broccoli to corn. There is just nothing that compares to a fresh veggie right out of the garden. I also enjoy the challenge of growing a big garden. Down here in Missouri it is a struggle fighting with the weeds and bugs and such. Growing up I can’t remember there being this many bugs and weeds. Dad didn’t spray one bit for bugs; he did some dusting, but that was about all.

One other reason is the health benefits of simply working in the garden. Without the garden I honestly don’t think I would be as healthy as I am. I wish I was more healthy, but with the problems I’ve had with my lungs I think I’m doing pretty good.

Probably 5, 6 or 7 years ago I ended up in the emergency room with breathing problems. I just couldn’t get enough air. I had noticed I was having problems for several months but just figured it was because I was overweight, which adds to the problem. Where I was working we had to climb vertical ladders, and I just couldn’t do it. I just didn’t have enough air. There were times climbing the stairs I thought I was going to pass out. When I went to the emergency room my oxygen reading was down in the 70s.

I had all kinds of tests and the doctors never made an exact diagnosis, but knew I had a breathing problem. So I went home on oxygen 24/7. It was a bummer all the way around. No matter where I went or what I did the oxygen tank went along. For a good while I dragged a tank around on a little cart. Eventually I found a…