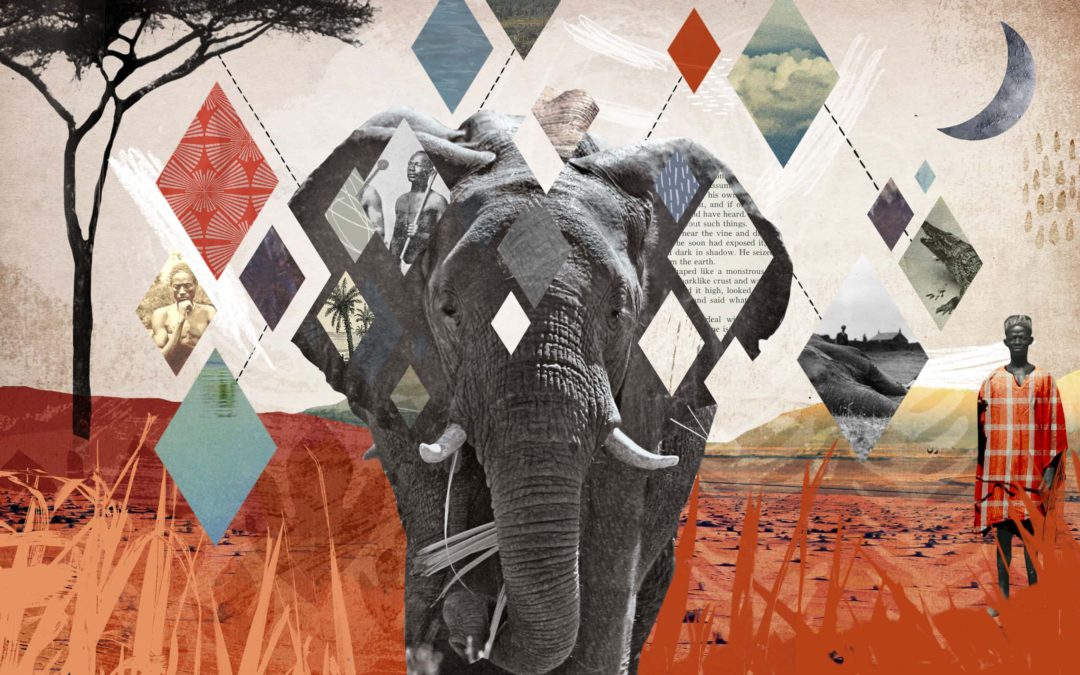 lephants have such sad expressive faces that is hard to imagine how anyone could harm them. They have drawn lips and sagging shoulders; a long, drooping demeanour; sad, knowing eyes capable of laying on the guilt. Yet, it would appear that guilt is not enough to save them. Eighty years ago there were perhaps 6 to 9 million African and Asian elephants. Today there are roughly half a million left. Day by day, they are getting closer to extinction.

Perhaps we need some new ideas. Perhaps it is time for a different perspective on why elephants need saving. Rather than their bodies, maybe it is their shared memories and experience that we might one day come to value. This is the argument that I’d like to put forward in this piece.

Let’s start with their neural hardware. Elephant brains are enormous – far larger than might be expected for a creature of their size. This is partly because, like humans, their brains have been forged over many millions of years of periodic drought and starvation. The world has filled up with the individuals that are the most enduring. Those that are most adept at communicating, supporting, coordinating. Those with a good understanding of family bonds.

Enhanced memory is another attribute commonly found in drought-afflicted creatures: those that remember the location of waterholes will be the ones who thrive. Natural selection favours them. And so it is that elephant brains, like ours, possess over 100bn neurons.

I believe that it is this capacity for memory – or rather, information storage – that we should celebrate in elephants. The old adage that elephants never forget has more than a little truth to it.

In 2007 Lucy Bates and colleagues at the University of St Andrews found that elephants in Amboseli national park in Kenya, could smell the difference between local ethnic groups and…