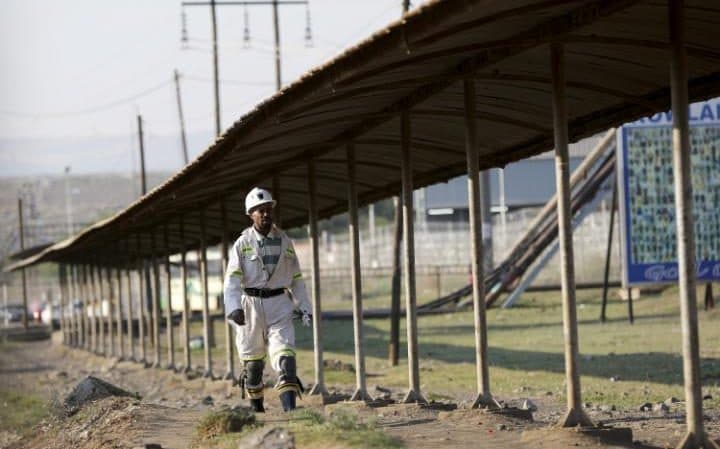 Short sellers have piled into London-listed platinum miner Lonmin amid fears the company is burning through cash and may have to raise more capital.

Around 14pc of Lonmin’s shares are on loan to short sellers, seven times greater than the average for a UK stock and the highest amount since late 2015, when the company was forced to raise $400m (£308m) in a rights issue. That was the third time it had tapped investors for cash in six years.

Short sellers try to profit from a falling stock price by borrowing shares and selling them, only to buy them back at a lower price, pocketing the difference. Short positions in Lonmin have accelerated since May, as platinum prices have stagnated on a surfeit of supply. Prices have slid 10pc in the last year to around $920 an ounce.

Lonmin reported widening losses of $199m in the half year to March, and warned that another fall in platinum prices might result in it taking further impairments. Concerns that its net worth could…