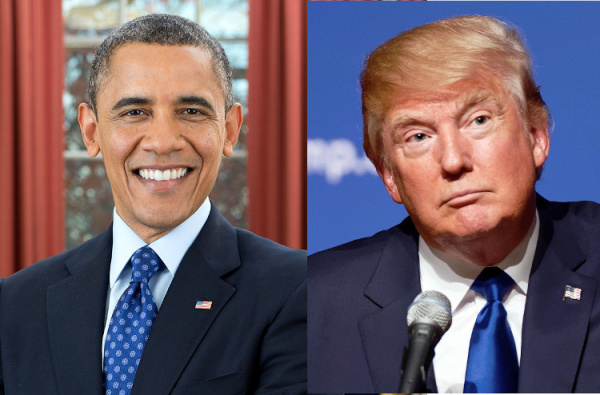 Ex-President Obama seems to have suggested in a speech that tearing up the Paris Agreement is a symptom of “an aggressive kind of nationalism” which threatens Democracy. My question – why doesn’t Obama mention all the greens who seem to think Democracy is an impediment to environmental progress?

Former President Obama on Saturday issued a strong warning against the new trend toward “an aggressive kind of nationalism” and emphasized the importance of the Paris climate agreement, which the U.S. plans to break.

Obama called out at least one of his successor’s policy changes without mentioning President Trump by name.