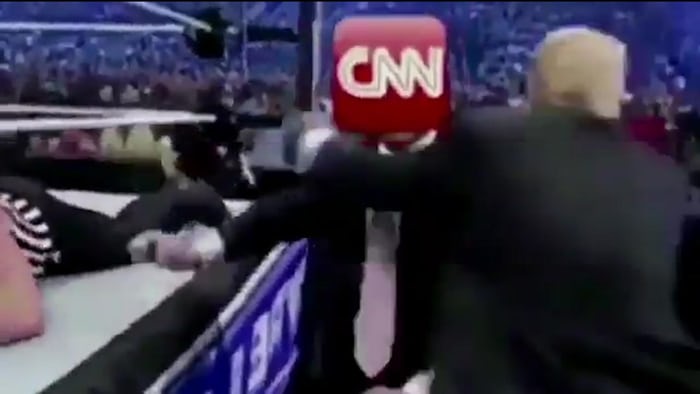 Anti-Donald Trump protesters are preparing to spring into action at short notice after it emerged that Downing Street is braced for a snap visit from the US president in the next two weeks.

A formal state visit, which was expected to take place over the summer after Theresa May extended an invitation personally when she visited the White House late last year, was postponed last month amid fears that it could be disrupted by mass protests.

But Whitehall sources confirmed the government had now been warned that the president could visit Turnberry, his golf resort in Scotland, during his trip to Europe, between attending the G20 summit in Hamburg next weekend and joining celebrations for Bastille Day in France on 14 July.

Trump would be expected to come to Downing Street to meet the prime minister for informal talks as part of any such visit, though final confirmation would be likely to be given with just 24 hours’ notice to minimise the risk of disruption.

May invited Trump to Britain seven days after his inauguration when she became the first foreign leader to visit him in the White House. In February activists, MPs and trade unions vowed to hold the largest demonstrations in UK history if Trump made a state visit to the UK. They formed the Stop Trump coalition and even hired a permanent staff member.

In early June, just after the UK general election, it emerged that Trump had told May he did not want to go ahead with the state visit until the British public supported his coming, fearing large-scale demonstrations.

After the latest rumours of a presidential visit, the Stop Trump campaigner and Guardian columnist Owen Jones placed his Twitter followers on high alert, tweeting on Sunday night: “Donald Trump is planning to sneak into Britain to avoid protests. RT if you’re willing to commit to protesting this bigot at short notice.” Thousands responded by retweeting the post.

Dave Prentis, the general secretary of the union Unison, which is a member of the Stop Trump coalition, said: “If Donald Trump thinks he can come here under the radar, then he’s wrong….