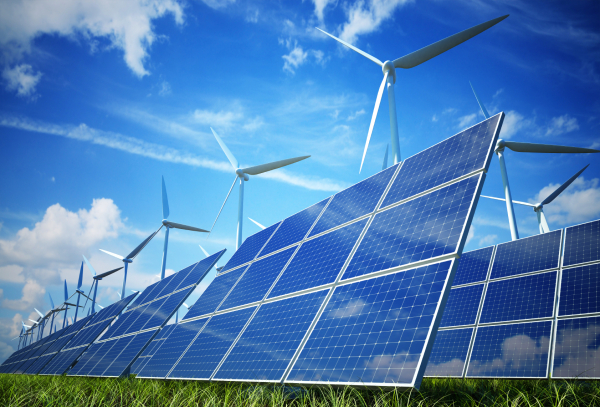 h/t Man BearPig – A massive fire has ripped through a new building development in London, thankfully untenanted and still under construction. Witnesses suggest the fire appears to have been concentrated around the building’s solar panels.

A large blaze broke at a brand new block of flats in East London this afternoon with witnesses claiming the building’s solar panels appeared to have caught fire.

The trendy ‘residential waterside development’ – which is still under construction – contains five houses and 19 apartments which were set to sell for as much as £1million each.

One eyewitness who lives opposite the flats told MailOnline: ‘Half the roof is either burned away or collapsed.

‘They’ve got a crane with the hose on the flames. They struggled slightly at first with access because it’s right beside Regent’s Canal.

‘I noticed massive billows of smoke when I was leaving my flat so I quickly rushed back and noticed it was the building opposite.

‘It’s the new block of flats that’s been under construction for quite a while now.

‘Originally I thought the flames were coming from one of the nearby high rise blocks but then I realised it’s a new build that’s not finished yet so that was a relief.