Ted Nordhaus: “Demons Under Every Rock The Ever-Expanding Definition of Climate Denial” 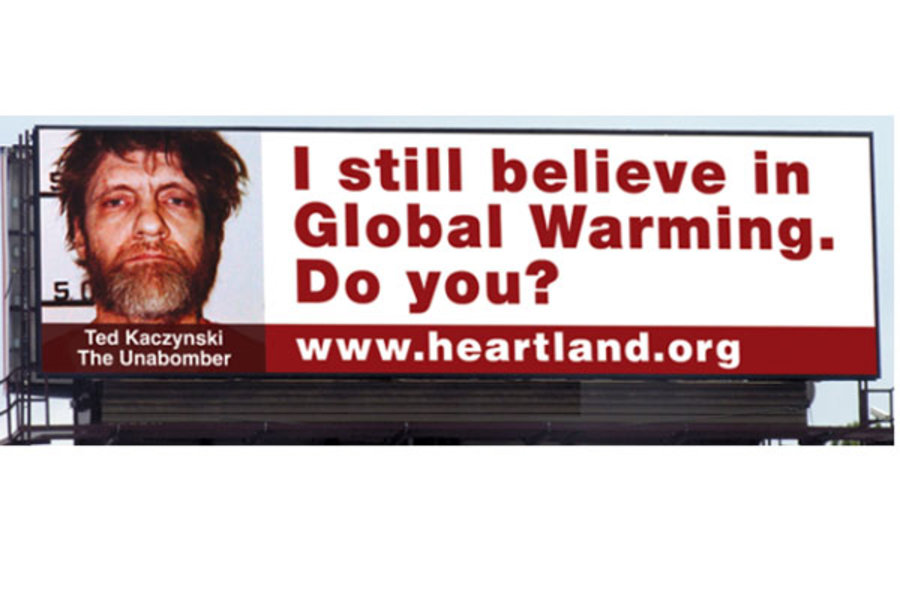 This disturbing and memorable story has kept coming back to me the last few years, as a cadre of climate activists, ideologically motivated scholars, and sympathetic journalists have started labeling an ever-expanding circle of people they disagree with climate deniers.

Climate change, of course, is real and demons are not. But in the expanding use of the term “denier,” the view of the climate debate as a battle between pure good and pure evil, and the social dimensions of the narrative that has been constructed, some quarters of the climate movement have begun to seem similarly unhinged.

Not so long ago, the term denier was reserved for right-wing ideologues, many of them funded by fossil fuel companies, who claimed that global warming either wasn’t happening at all or wasn’t caused by humans. Then it was expanded to so-called “lukewarmists,” scientists and other analysts who believe that global warming is happening and is caused by humans, but either don’t believe it will prove terribly severe or believe that human societies will prove capable of adapting without catastrophic impacts.

As frustration grew after the failure of legislative efforts to cap US emissions in 2010, demons kept appearing wherever climate activists looked for them. In 2015, Bill McKibben argued in the New York Times that anyone who didn’t oppose the construction of the Keystone pipeline, without regard to any particular stated view about climate change, was a denier.

Then in December 2015, Harvard historian and climate activist Naomi Oreskesexpanded the definition further. “There is also a new, strange form of denial that has appeared on the landscape of late,” Oreskes wrote in the Guardian, “one that says that renewable sources can’t meet our energy needs. Oddly, some of these voices include climate scientists, who insist that we must now turn to wholesale expansion of nuclear power.”

Oreskes took care not to mention the scientists in question, for that would have been awkward. They included…