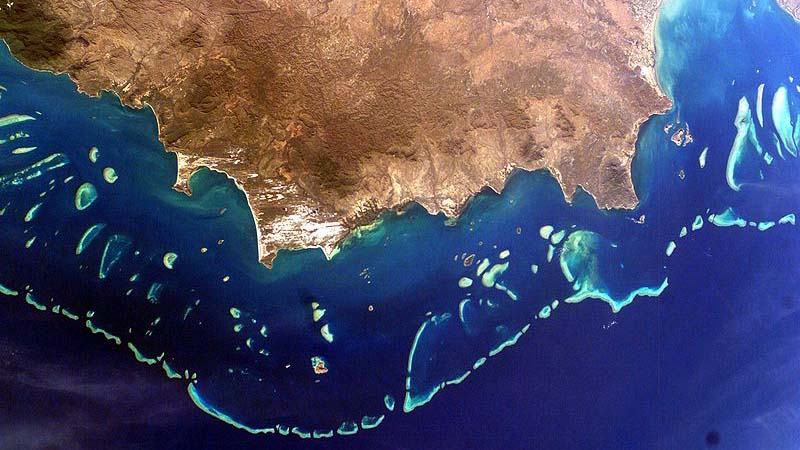 Australia’s parliament has passed a bill admonishing the government for failing to protect the Great Barrier Reef from climate change.

In a rare event in Australia’s ultra-partisan parliament, the government failed to vote down its own bill on Tuesday evening, after the opposition Labor party attached the amendment.

“…the House notes that:

(1) the Government is failing to protect Australia’s iconic Great Barrier Reef by:

(a) failing to act on climate change;

(b) supporting the Liberal National Party in Queensland in blocking reef protections aimed at halting the broad scale clearing of trees and remnant vegetation; and

(c) winding back ocean protection, put in place by Labor, around Australia and specifically in the Coral Sea; and

(2) this Government cannot be trusted to protect the Great Barrier Reef and fight for Australia’s unique environment.”

The original bill, to which Labor attached the highly-politicised language, was a technical amendment to the act that established the Great Barrier Reef Marine Park.

The reef, which stretches 2,300km down the northeastern coastline of the continent, has been severely damaged by consecutive bleaching events in the past two years. The death of 22% of corals in 2016 was followed this year by a second bleach, leaving scientists questioning the survival of the…