Climate Change is Already Heating Up the World’s Cities 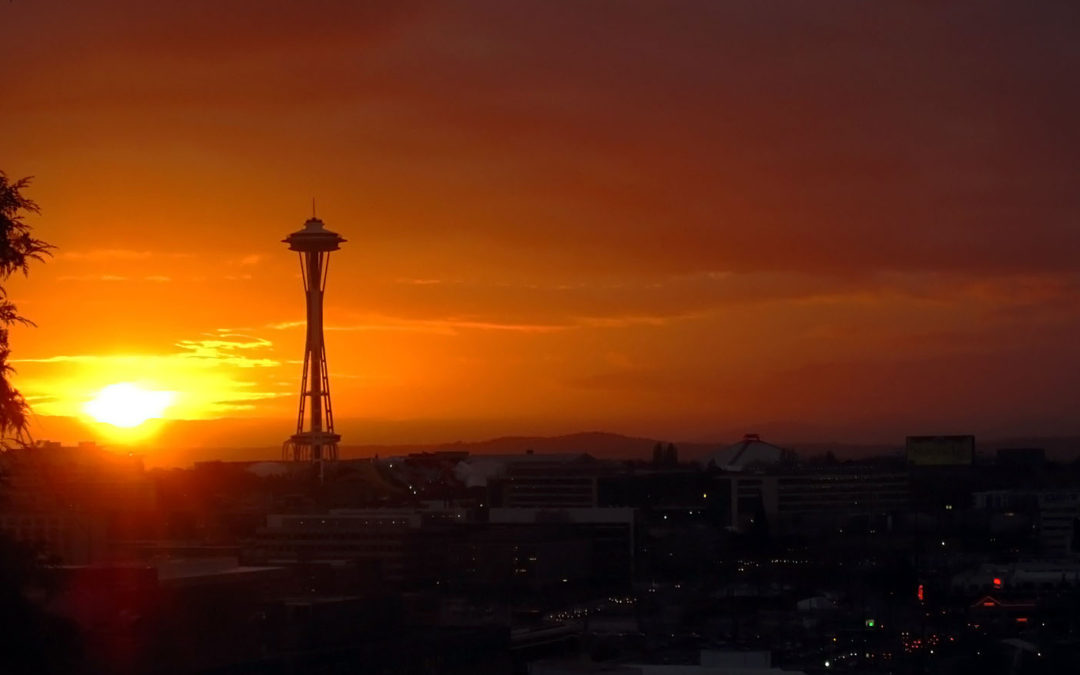 Around the Mediterranean and southern Europe, the temperature pushed above 100⁰F last week, with some reports of high temperatures in a couple locations reaching 109⁰F (43⁰C). In one notable anecdote told by the New York Times, it was hot enough in Rome that gum was spontaneously melting in its pack. This heatwave, cutely nicknamed “Lucifer” since it feels hellishly hot, has caused all manner of problems, from the minor (Italian art museums closed and Italy’s wine crop could be ruined) to the serious (deaths have been reported in multiple countries). We in the United States have our own heat wave, less well-named. Seattle and Portland, two cities not known for hot summer weather where relatively few people own air conditioners, hit 104⁰F and 107⁰F respectively.

While it is hard to attribute any single event like Lucifer to climate change, new science makes it abundantly clear that climate change has already made our summers hotter and riskier. James Hansen and colleagues just released an update of their curves of summer temperatures across the world (hat to New York Time for an excellent write-up here). Compared with the base period (1951-1980), two-thirds of our summers now are hotter than the previous average, and 15% are much hotter. In other words, what used to be a hot summer heat wave is now just normal summer weather.

A trio of new climate modeling papers show just how hot climate change will make the world’s cities, and just how dire the public health consequences could be.

In May, a paper in Nature Climate Change forecast climate change impacts for major cities globally. There is a figure in this paper, Figure 2, that literally made me gasp when I saw it. It shows the cumulative distribution of temperature changes and increases in the urban heat island (which happens when impervious surfaces store the sun’s energy and then later reradiate it as heat, which is what makes cities hotter than rural areas) in the…