Demand Clean Air NOW; Stop Construction of Pipelines and Help to Resist Big Oil; Together We Can Move Away From Fracking; Label GMO’S; Protect Bees from Pesticides 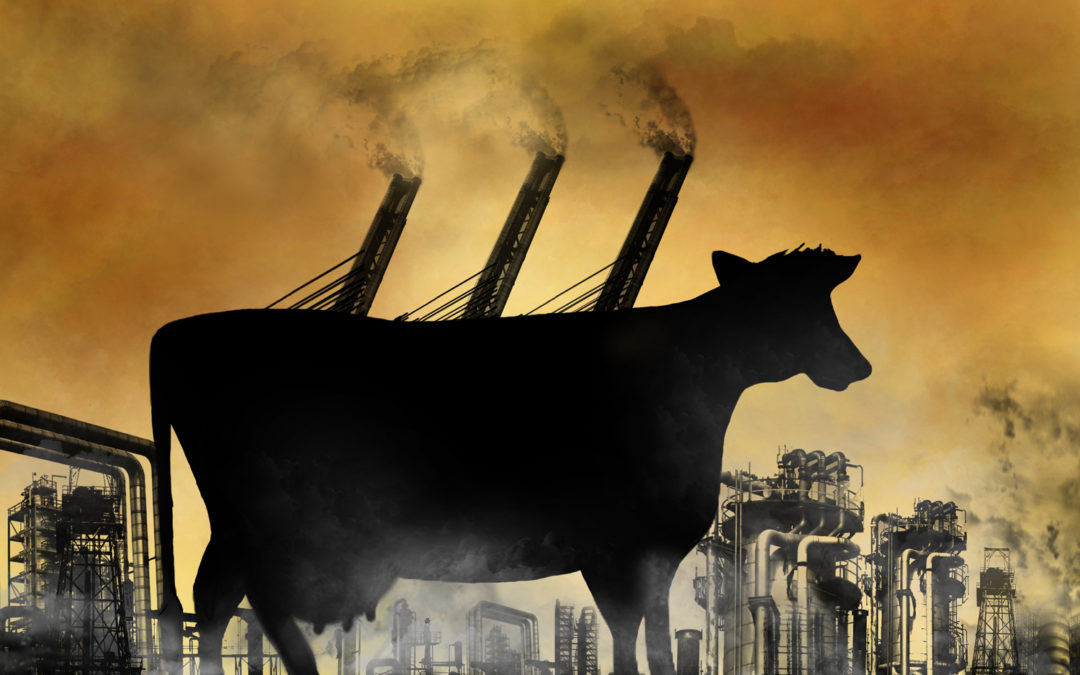 Keep Clean Air a Priority for Our Children and the Earth: Take Action NOW

Earlier this month, a federal court of appeals blocked a 90-day stay of certain parts of the rule, but the EPA is still trying to implement a two-year delay. Urge Scott Pruitt to withdraw this proposal and enforce the methane pollution standards. Learn more or get involved now and sign the petition here!

When polluters from Big Oil and Big Ag release methane,

The EPA’s standards represent an important step toward protecting the health and safety of communities and workers, reducing missed school days for students* with asthma and cutting healthcare costs and emergency room visits. Delaying these protections is a blatant giveaway to oil and gas interests at the expense of public health. Tell EPA Administrator Scott Pruitt to leave these essential safeguards in place!

Tell Administrator Scott Pruitt that the EPA’s delay on the methane rule is a direct assault on American people and the climate.

“When it comes to climate change, methane is 84 times as potent as carbon dioxide as a…