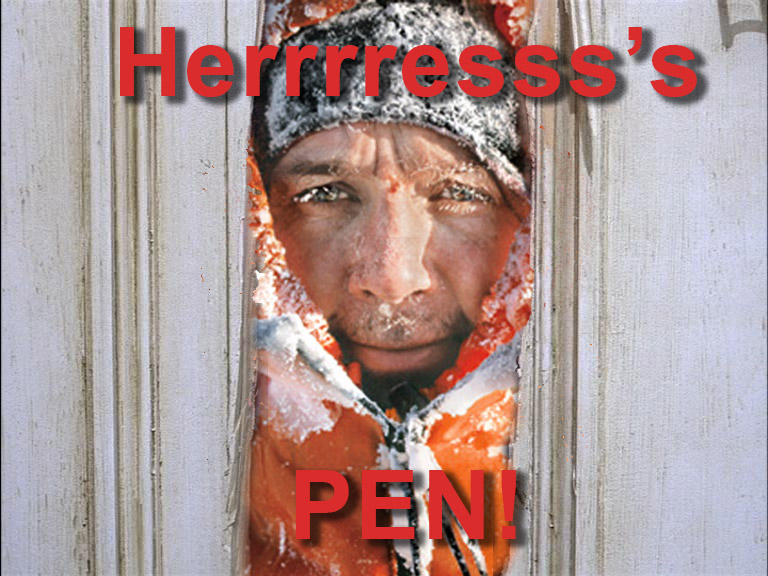 Pen Hadow, of the 2009 Caitlin Arctic Expedition is on the loose again!

Here’s the link to the BBC story which is mostly a short video.

Here is a quote:

British explorer Pen Hadow and his crew have set sail from Alaska, in an attempt to become the first people ever to sail to the North Pole.

With Arctic ice melting at an unprecedented rate, previously inaccessible waters are opening up, creating the potential for their planned 5,500 km (3,500 mile) journey for the first time in human history.

AND HERE IS A BUNCH OF STORIES WUWT RAN THE LAST TIME THESE ZEALOTS WERE PRANCHING AROUND.

Can the Catlin Arctic Survey Team Cover 683 km in the Next 21 Days?

Quote of the week #4

Catlin Arctic Ice Survey: paid advertising of results before they are even off the ice!

The Guardian Relocates The North Pole By 500km

From Eurkealert Public Release: 1-Aug-2017 FSU research: Chemical weathering could alleviate some climate change effects Florida State University TALLAHASSEE, Fla. — There could be some good news on the horizon as scientists try to understand the effects and processes related to climate change. A team of Florida State University scientists has discovered that chemical weathering,…

From 9to5google Abner Li – Jul. 31st 2017 9:10 am PT @technacity While clean energy is not a new area for Alphabet’s X, the moonshot division has previously only focused on energy creation. With a new “exploration” called Malta, Alphabet is now looking at cost-effective energy storage solutions. Nintendo Switch “Explorations” are X’s “early-stage…