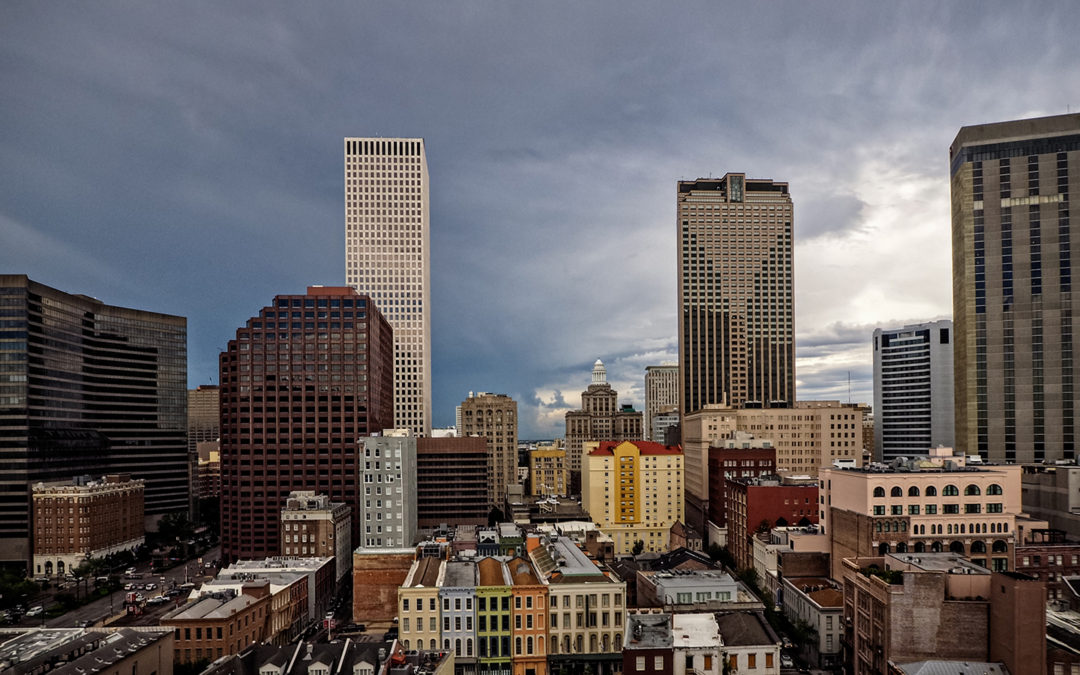 More than a week after an intense rainstorm triggered a flood so bad locals called it a “mini-Katrina,” Mayor Mitch Landrieu said that the city’s drainage system has “never been fully operational.”

A number of officials resigned when it was revealed that, contrary to their initial statements, 17 of the city’s 120 pumps were not operational during recent rains, and most of the power generating system to run the pumps was down, too.

While city officials are working around the clock to fix the pumps, local residents — many of them still dealing with the trauma of the 2005 hurricane — say help has been slow to arrive. Louisiana’s governor, John Bel Edwards, declared a state of emergency to help speed up the repairs.

The pumping system is…